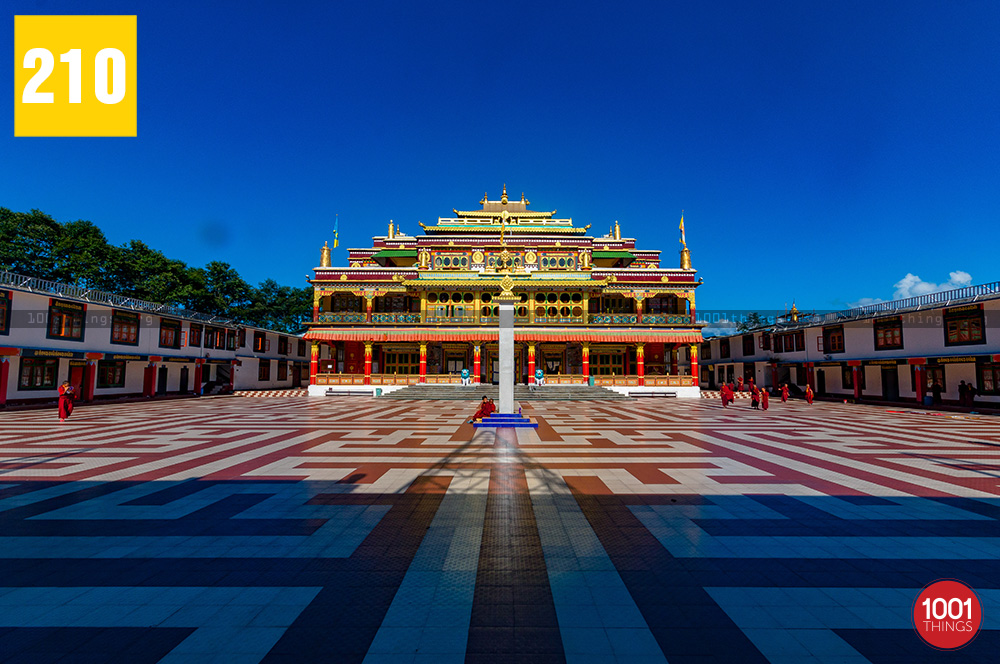 Ralang Monastery: Apart from cultural diversity, monasteries in India are a personification of spirituality and peace. Monasteries are considered to be one of the holiest and spiritual places in the country. Every year, millions of people from all corners of the world throng to these monasteries in search of perpetual peace. Buddhist monasteries are the […]