Darjeeling the Diamond in the tourism industry of North Bengal is the most frequented place by the tourists visiting this part of the country. The Darjeeling Himalayan Railway (DHR) adds to the beauty of the place. The trip to the Queen of Hills is something which is looked forward to by everyone visiting the place. 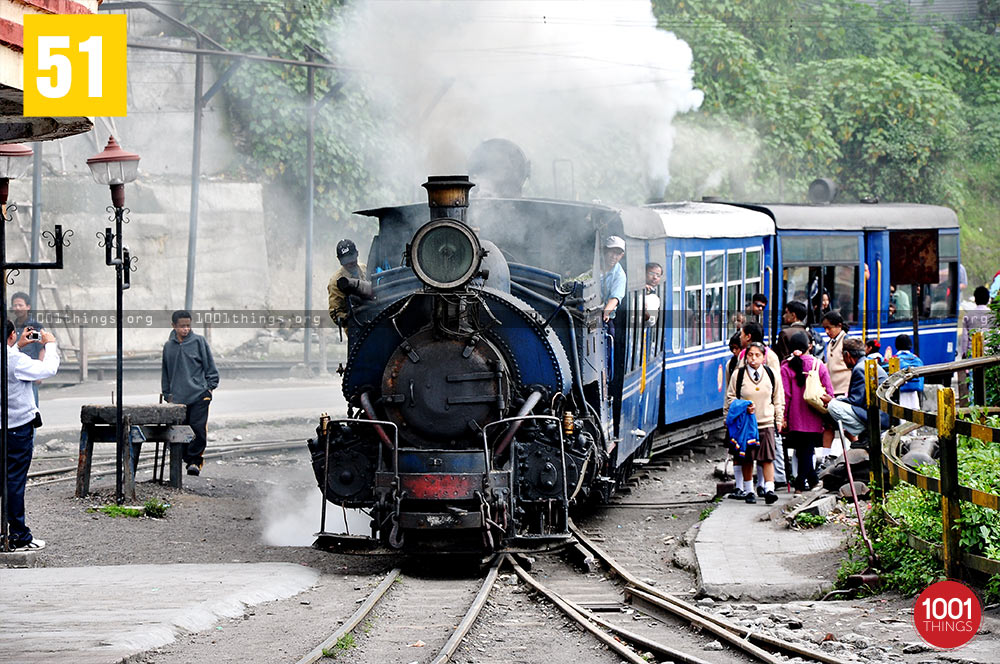 Inscribed as a World Heritage Area (WHA) in 1999 being the first of its kind – Hill Railway and second in the world to get such a prestigious status, the Darjeeling Himalayan Railway or ‘toy train’ represents the engineering skills of the highest order. Along with the Nilgiri Mountain Railway & the Kalka-Shimla Railway, the Darjeeling Himalayan Railway is listed as the Mountain Railways of India World Heritage Site. 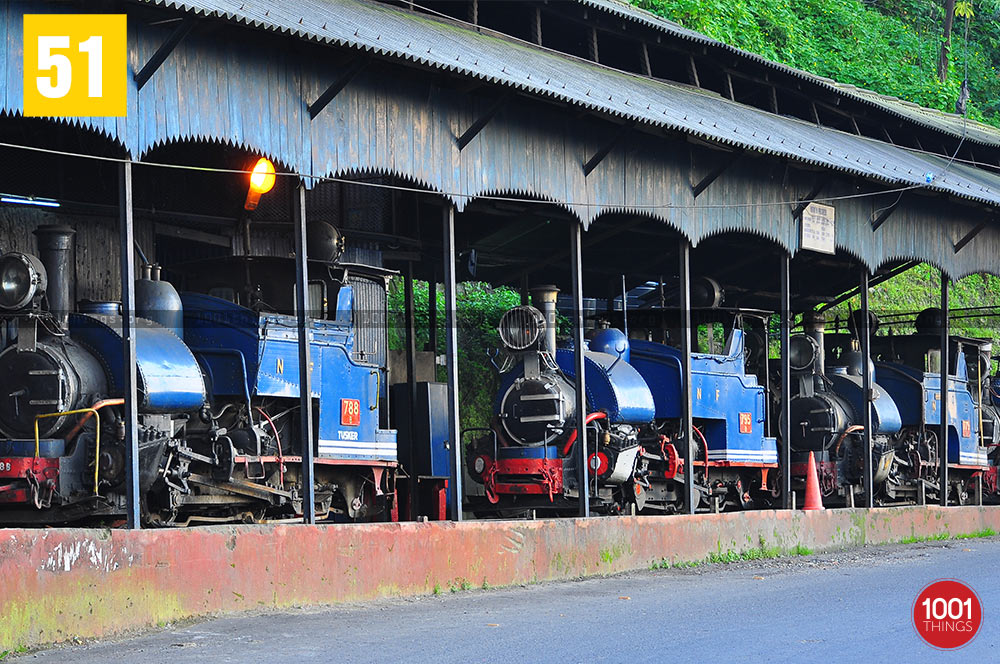 The railway is about 78 kilometers and it runs between New Jalpaiguri & Darjeeling. The scheduled services are managed by 4 diesel locomotives and besides that the daily return service from Kurseong & Darjeeling and one between Darjeeling and Ghoom are handled by the British-built B Class steam locomotives. 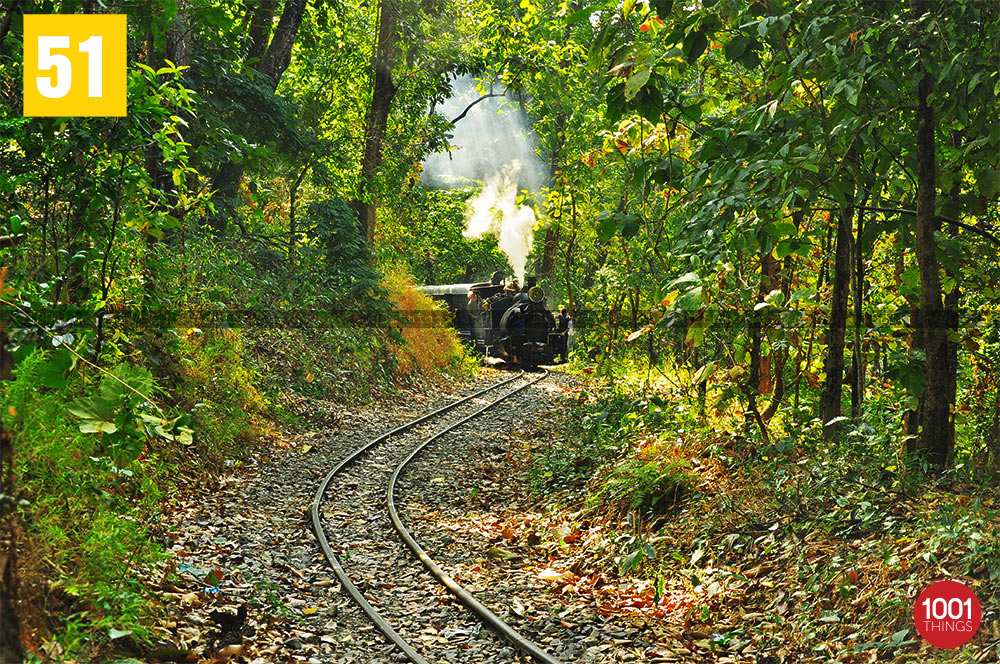 From the entertaining dancers & singers to delicacies the toy train has it all. Running through the beautiful forests and tea estates, this train is a must ride for the adventurous kind. A few hours of joyride on this semi-modern marvel will make one’s day. A trip with the Darjeeling Himalayan Railway is something which one should experience in their lifetime. 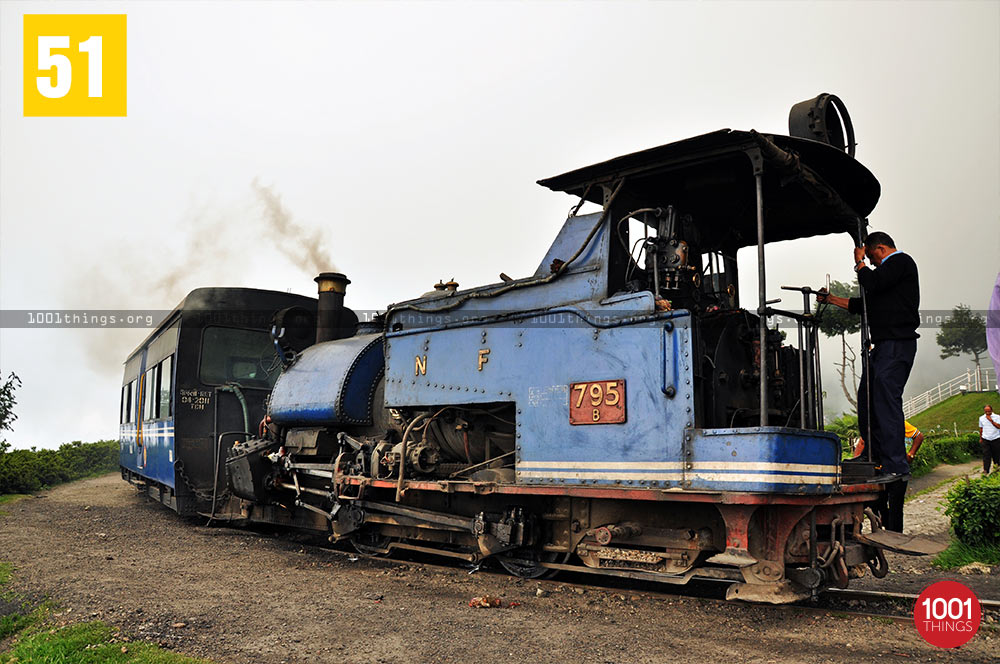