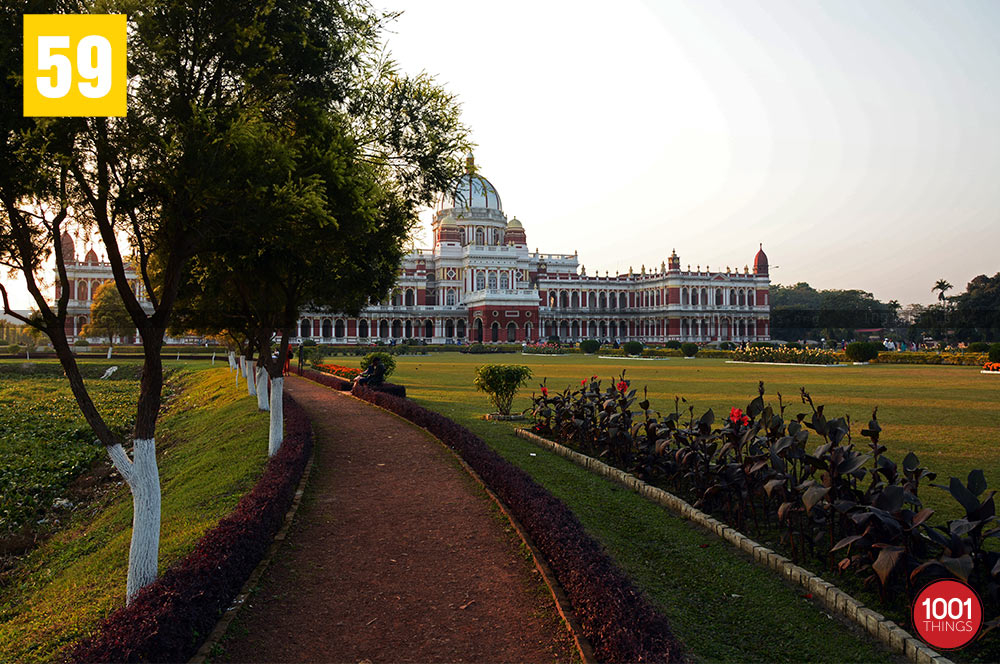 Cooch Behar is the only planned town of North Bengal which has pieces of royal heritage in it. The town was handed to the state of West Bengal on 1st January, 1950. It is located on the foothills of Eastern Himalayas and has been declared a heritage town. The Cooch Behar Palace is also known […]