Pine View Nursery is a well-known nursery in Kalimpong hill station known for its exotic collection of cactus. Over 1500 species of cactus can be found here which was collected diligently from around the globe for four decades. 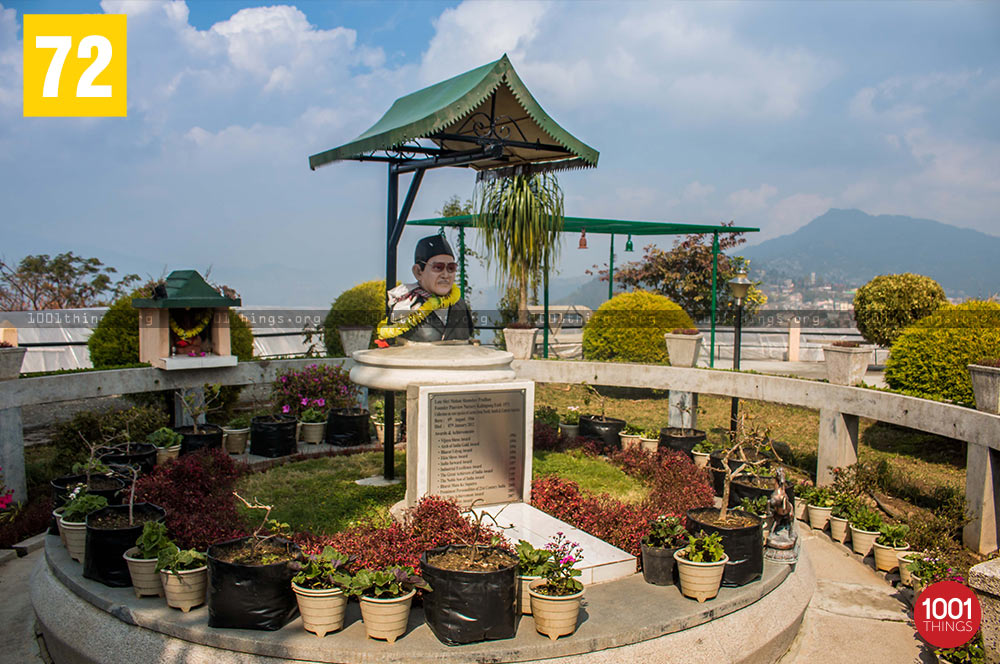 Mr. Mohan S Pradhan the individual behind this project and nursery left his orchid business and followed his passion for cactus. He got an opportunity to collect various species of cactus during his business trips to different parts of the world. Soon he started to raise them in his greenhouse which he built at his home. 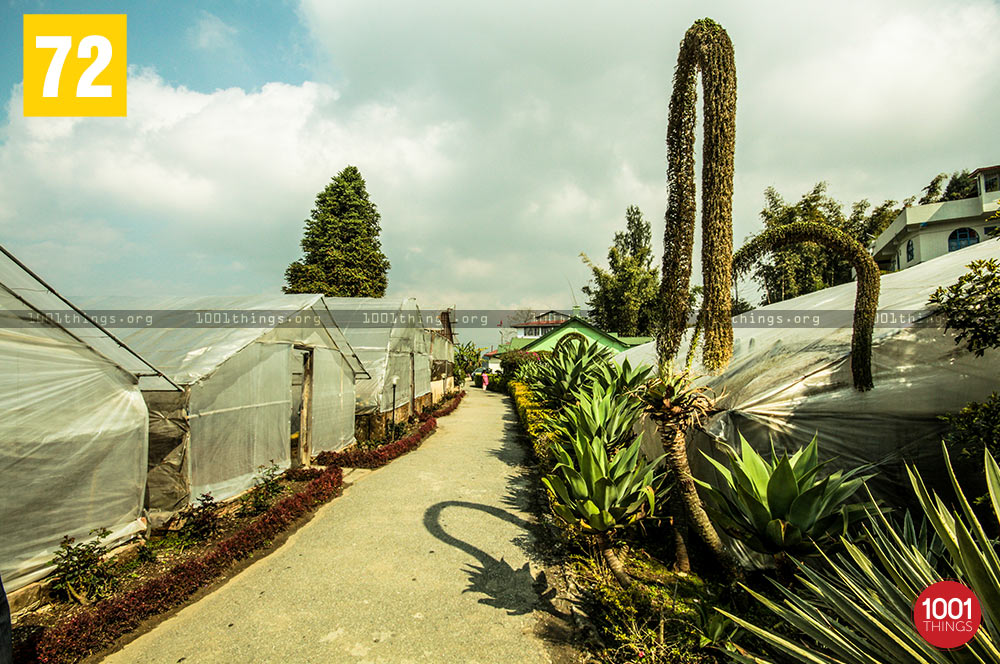 Cactus being an ornamental and perennial plant is known to flourish in extreme conditions. It has a huge market and are usually used in parks and for landscaping.Spread out over an area of 2 acres, this nursery has a wonderful display of rare and fascinating cactus imported from North and South America. Another notable aspect about this place is the fact it has the largest collection of cactus in entire Asia. 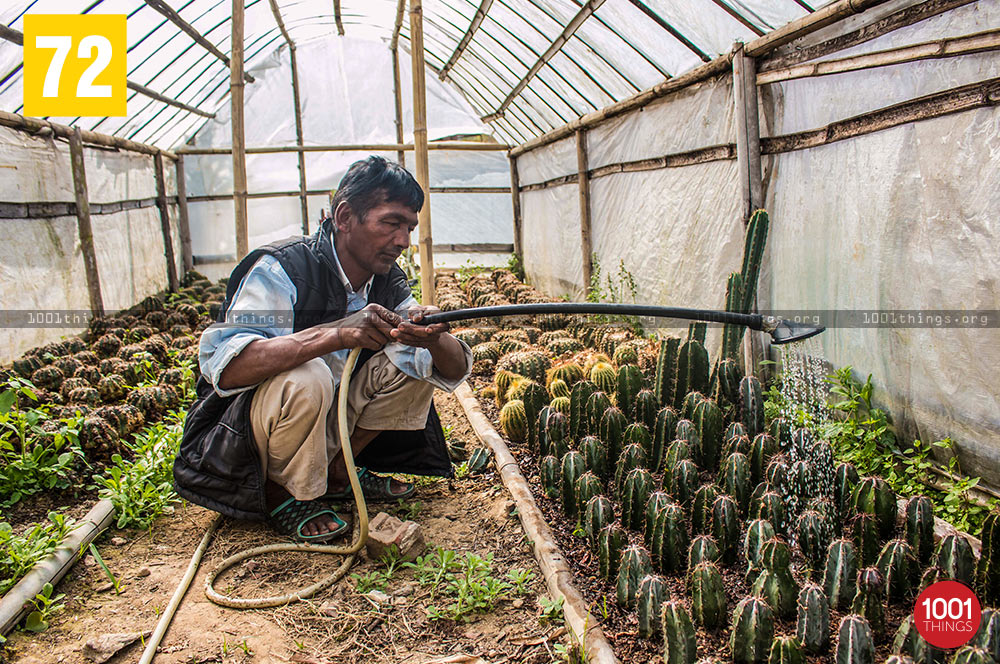 Over the years the nursery has been awarded with several national and international awards for breeding various types of cacti all at a single place. People from all over the world come to this unique nursery to witness the spectacular display of these cactus which is a treat to the eye.

Pine View Nursery is located in the outskirts of the town which usually takes few minutes to reach. There is also a resort there which provides fooding and accommodations for tourists. Kalimpong town is a two and half hours drive from NJP which is the nearest railway station at a distance of 73kms. 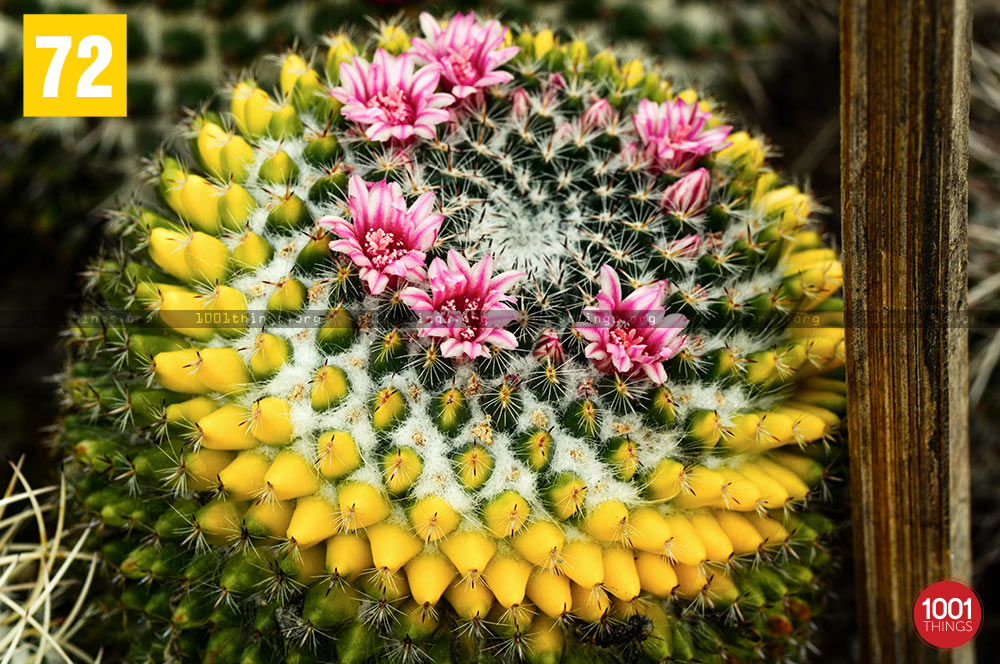