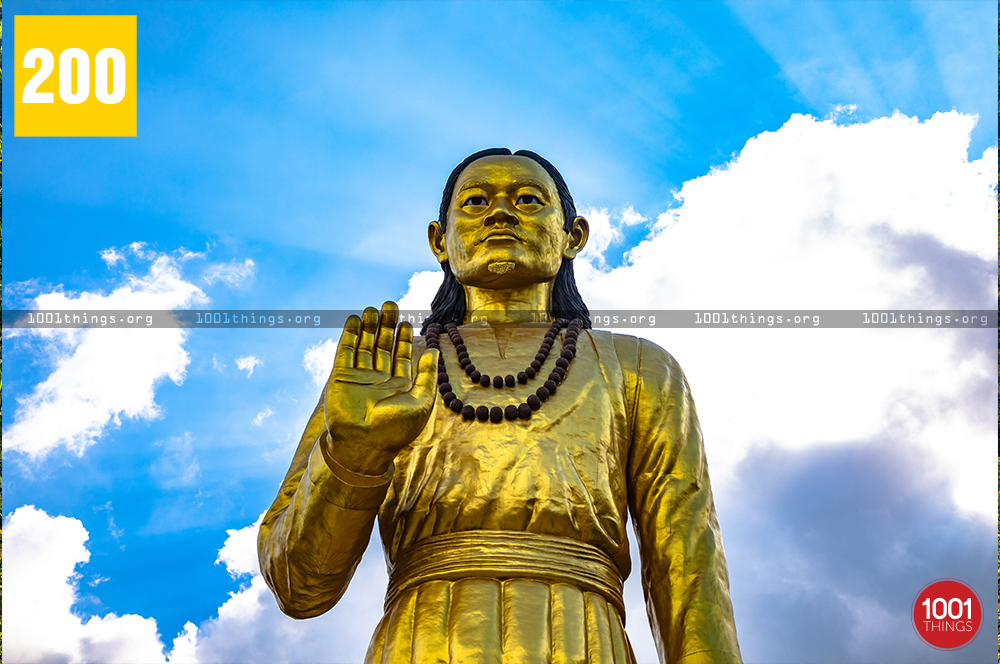 Statue of Mahatma Sirijunga, Sikkim – The Impeccable Idol Of The Most Revered

This blog about “Statue of Mahatma Sirijunga, Sikkim” extends comprehensive details about the same. The article covers and elaborates the following sub-headings.

1. Statue of Mahatma Sirijunga, Sikkim – The Impeccable Idol Of The Most Revered

2. A Brief Glimpse Into The Culture & History – The Rise Of Mahatma Sirijunga Teyongshi

3. The Detailed Insight Into The Project

4. Getting There & What To Expect?

Unveiling The Details Of The Structure & It’s Symbolism

Carved and erected in metallic bronze, the statue of Mahatma Sirijunga Teyongshi stands 36feet tall amid the scenic province of Hee Yumang Theegu, Hee-Kyengbari in West Sikkim. The tallest idol of Mahatma Sirijunga Teyongshi was inaugurated on 3rd December 2017, on the very day that marked his 313th Birth Anniversary. The former Chief Minister of Sikkim, Mr. Pawan Kumar Chamling along with the other officials and VIPs for the occasion unveiled the idol. The inauguration ceremony was thronged by the inhabitants who tarried for years to eye the statue that depicted Sirijunga Teyongshi.

The massive figure stands on the aerial surface of the hill. The entire complex is circular and spreads over an area of 7.7 hectares. The complex has a Study Center with compartments. The purpose of the Study Centre is to promote and preserve the Limbu culture, heritage, tradition, and language. There is this circular verandah or walkway throughout the complex whose edge is embedded by the iron bars.

Right on top of the complex stands this grand statue of Sirijunga Teyongshi. The idol is installed on a red painted platform of about 4.5 feet tall. The entire space encircling the statue extends the breathtaking views of the slopes, mountains, and quaint settlements. The entire complex and the statue lives as the symbol of Mahatma Sirijunga’s tremendous contributions towards the growth of the Limbu community. This bronze statue of Sirijunga Teyongshi is the second largest statue in the world.

If you delve into the pages of Limbu Literature and history, you will discover two famous names. One is Sirijunga Hang – the king who reigned the then Limbuwan kingdom (present Nepal) in the 9th Century A.D for 35 years (882 to 925 A.D.) In the former times, the Limbu community widely believed in rebirth and reincarnation. According to their dogma, a soul never gets permanent liberation from life and death. The sequence of rebirth continues until one pays the Karmic cycle on earth. The soul thus gets a temporary liberation to Sangram Pedang Den (i.e, freedom from the fleshly/physical body).

The second name that you’ll find is Teyongshi Sirijunga Singthebe. Deemed as the incarnation of the former king – Sirijunga Hang, he rediscovered the deliberate custom and tradition founded by the former kings. He re-established and preserved the essence of Limbu’s cultural identity and antiquity. Sirijunga Teyongshi is thus revered and glorified by the Limbus. He exists as a prominent religious and social awakener in Limbu’s history as he restored the lost authenticity of his community through literature.

The Detailed Insight Into The Project

The area for the project was purchased way back in 2006 by the Government of Sikkim. However, it took a prolonged span of 11 years to accomplish their vision. The project “Statue of Mahatma Srijunga” holds historical importance for the Limbu Community in Sikkim. It underlines the crucial initiative taken by the Government towards the upliftment of the Limbus.

However, the formerly intended height (108 feet) of the statue was decreased to the current height of 36 feet. On top of that, the cost of the project was determined to be a hefty amount of 13.8 crores. The inauguration date of the statue was scheduled even when the second phase was half-done. The reduced height from the purposed height and the unfinished responsibility even after the prolonged 11 years provoked the moral sentiments of the Limbu Community. Many of whom opposed the idea of the inauguration of the half-done Mahatma Sirijunga Statue. Whereas the majority regarded it disrespectful.

However, the authorities clarified that after the soil test was conducted by the technical team it was not possible to install such a great stature in such an elevation. Despite everything, the statue of Mahatma Sirijunga securely stands as the symbolism of cultural harmony amongst the diverse ethnicity in Sikkim.

Getting There & What To Expect?

West Sikkim is the home to the ancient capital of Sikkim. If you love culture, tradition, and diversity, then West Sikkim is one of the ideal places to explore. If you’re planning your trip from Gangtok, you can board shared vehicles from the city’s motor stand. However, the shared vehicles tend to stop at places, either to pick or, drop the passengers. Thus, it can take considerable time to reach your destined end. But, if you’re on a budget, the shared vehicles remain a cheaper alternative for traveling.

On the contrary, if you’ve pre-determined plans or commitments, if you are bothered by being late or by the crowds, you can hire a car. There are a good number of tour operators across the region who can render prompt conveniences of transport and anything related to travel. Such as hotels, sightseeing, passes, etc. Besides, hiring a car adds advantage for sightseeing, stopping en route for a tea and snacks or, simply to take a good picture for your social media feed. If you’re traveling from Siliguri or any other region without an itinerary, you can follow the same approach to reach the place.

Sikkim is one of the thriving and most coveted tourism centers. You can get access to a good number of hotels across the parts of the state. Even if you’re traveling to the remote destinations, the absence of hotels brings you the opportunity to experience the homelike feelings of the homestays. If you’re traveling to international and restricted borders, that’s an exception. 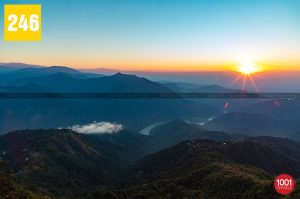 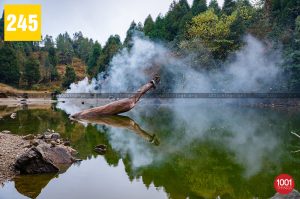 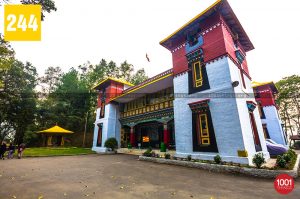