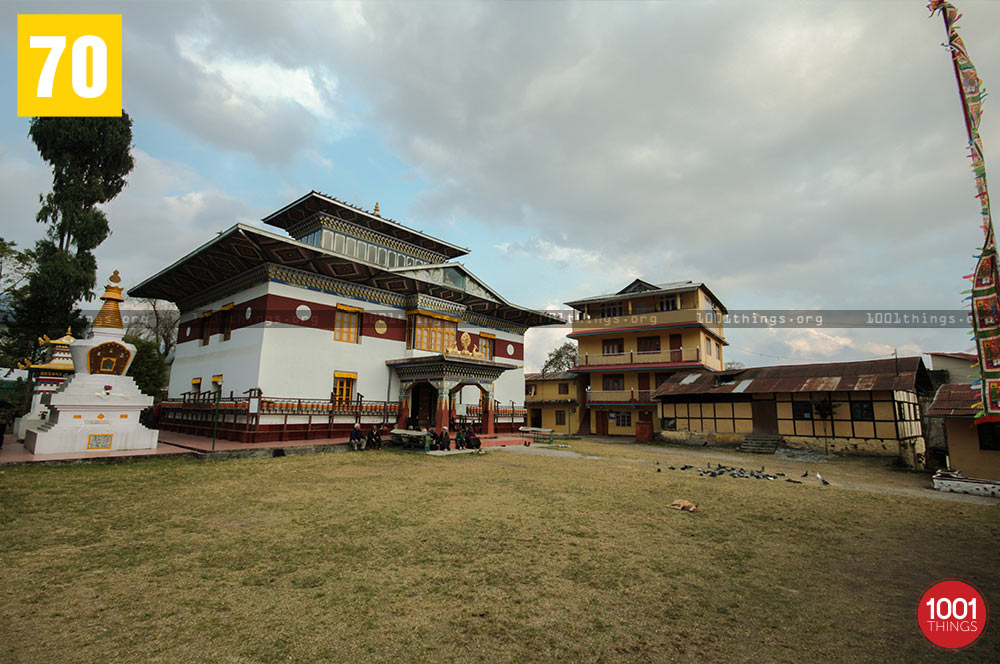 Tsonga Gumba, is monastery present in 10th mile, Kalimpong. It is considered as the oldest Bhutanese monastery in the district of Darjeeling which highlights the existence of Bhutanese culture and tradition in Kalimpong. The exact year of construction is not yet clear but many scholars believe that it was built around 16th century. Scholar Surgeon […] 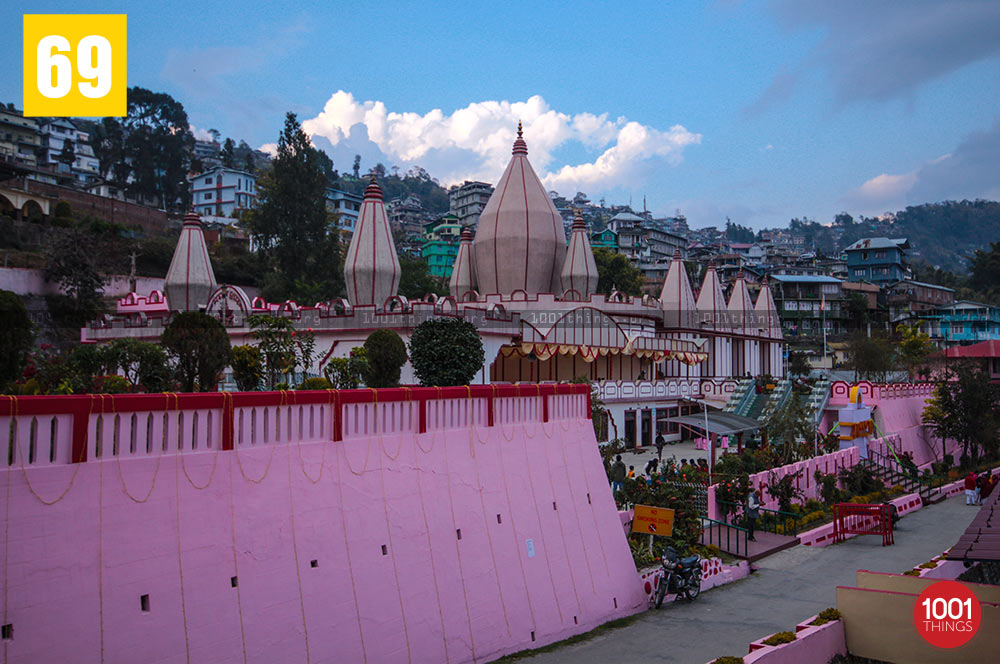 Mangal Dham is a temple located in the beautiful town of Kalimpong which was constructed in the memory of late guru Shir Mangaldasji. Built in the year 1993, it is spread out over an area of two acres. The temple is dedicated to lord Krishna. In the year 1940 guru Managaldas ji had come to […]