Beltar Kurseong: Darjeeling hills is such a fascinating place, where there are many renowned places, some are just hidden away among the forest, valleys and foothills of the himalaya. They are like little gems which are extremely fun to explore for a traveller. One such place is Beltar in Kurseong. It is a tiny village, with a huge spread of nature and soul. 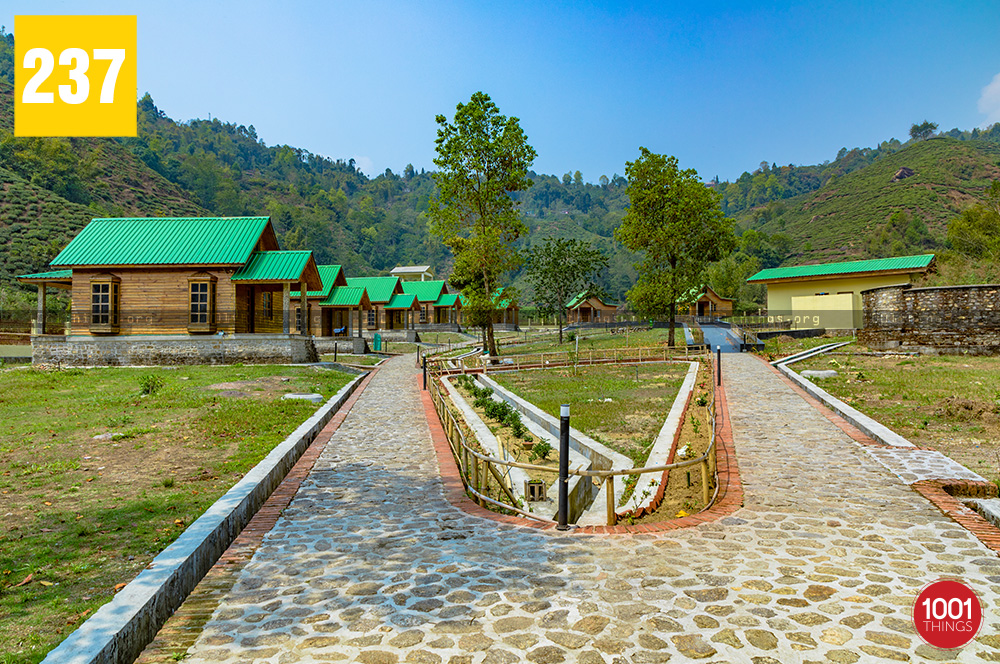 From Kurseong town, Beltar is located 12 Kms away. The village is nestled in the lush green tea garden and there is even a tea factory around. It is actually a valley surrounded by the green little mountains of tea gardens and also closeby to the popular Margaret’s Deck. 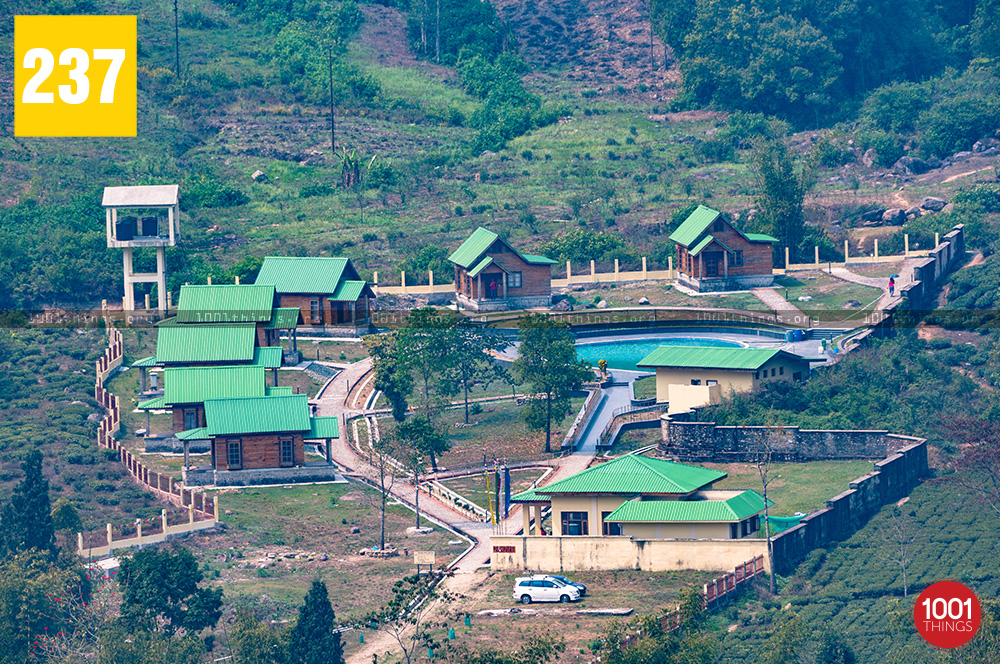 Beltar’s popularity has emerged in the recent days with the construction of an eco resort by the Gorkha Territorial Administration. The construction of the property commenced on February 22nd 2013 and it is near to completion. 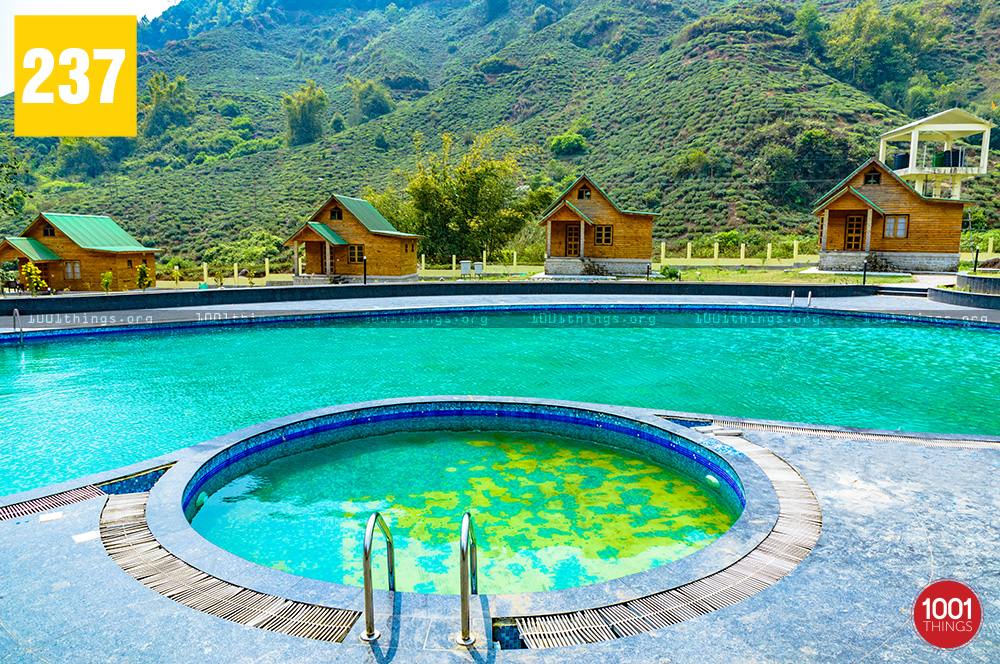 The talks were that the resort was going to be open and running by late 2020 but it came to a halt due to the Covid-19 pandemic. 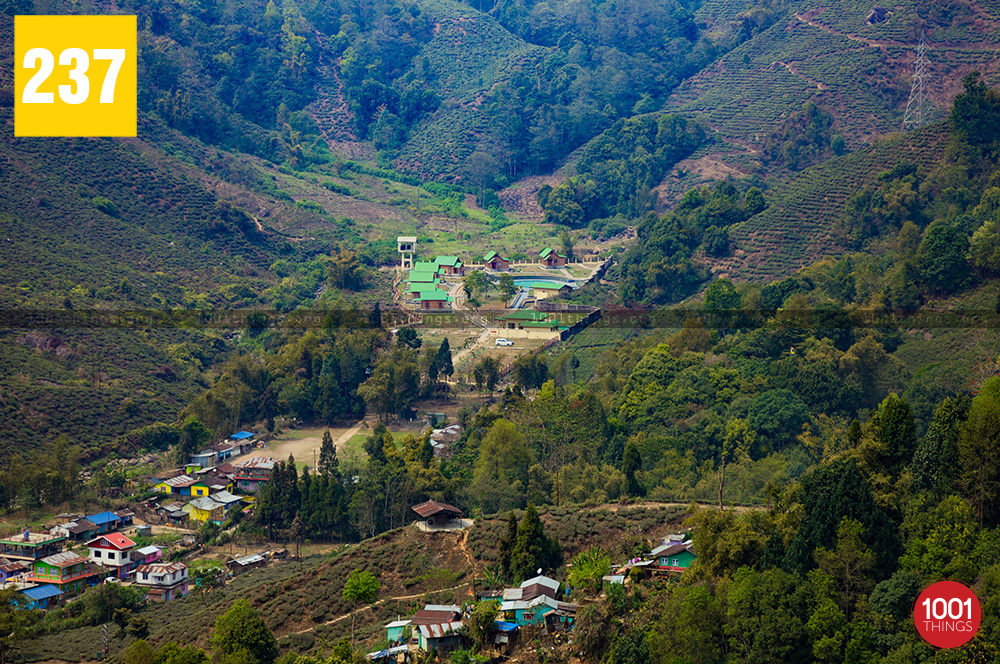 The resort itself is situated in the foothills of those tea-plants filled mountains. A small river runs through the side of the valley which adds to the aesthetics of the place. 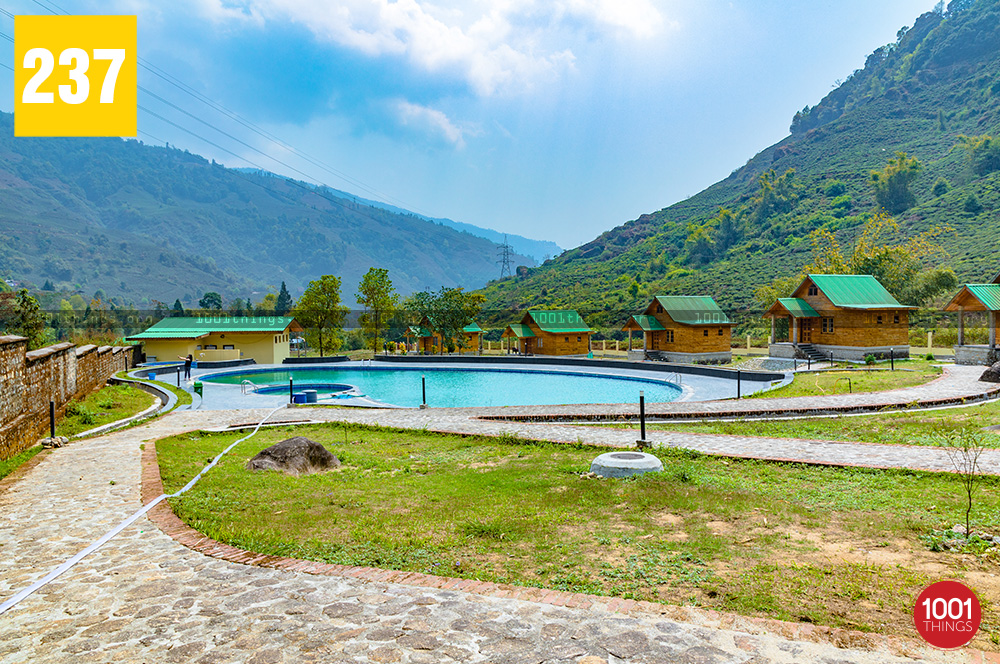 Focusing on the greenery and the natural landscape of the valley, the resort is filled with small wooden cabins. The architecture of these cabins truly represent the hills with the use of wooden and earthy tones and construction of little attics in each one of them. 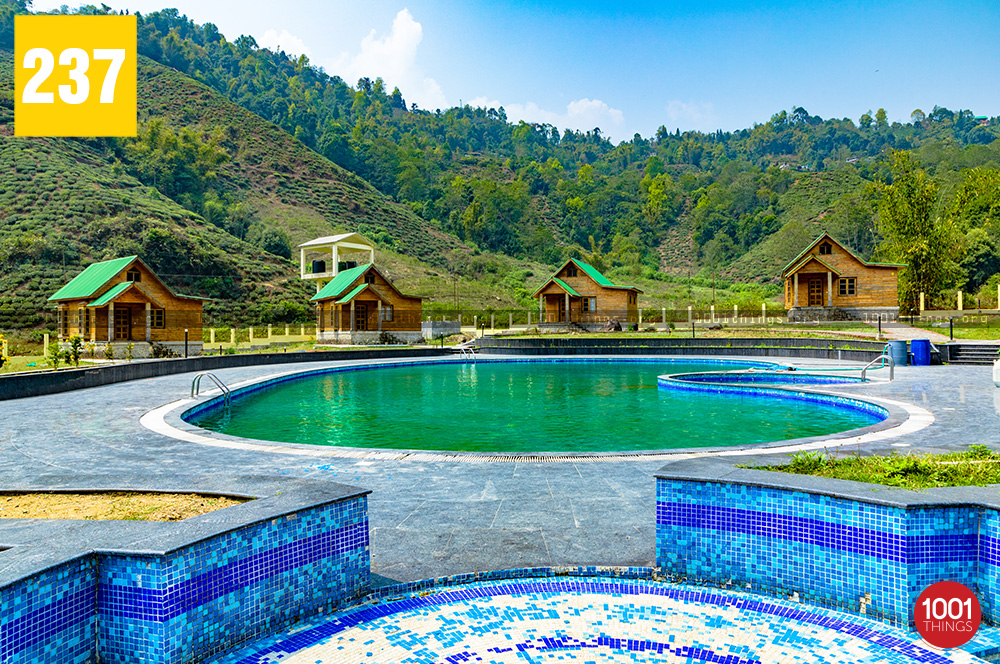 There is also a huge swimming pool in the middle of the property which ties everything together. 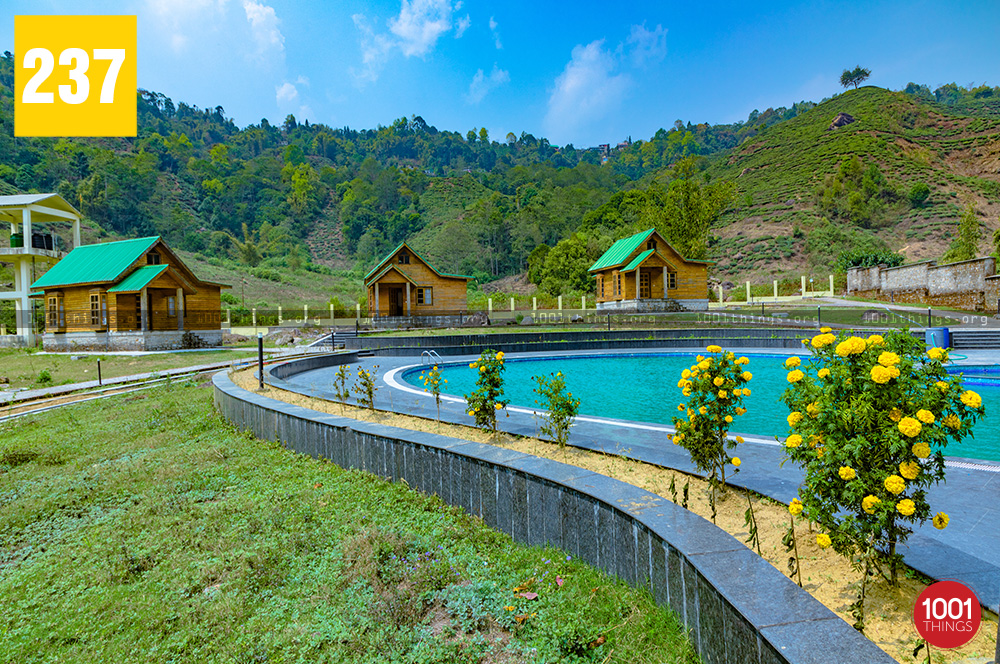 Being in Beltar is like truly being in the lap of nature. The tranquility you feel there is like nowhere else. On top of that the ever changing weather makes it even more so romantic. One minute it’s clear and the next minute the place gets covered in fog, giving you an experience of a lifetime. 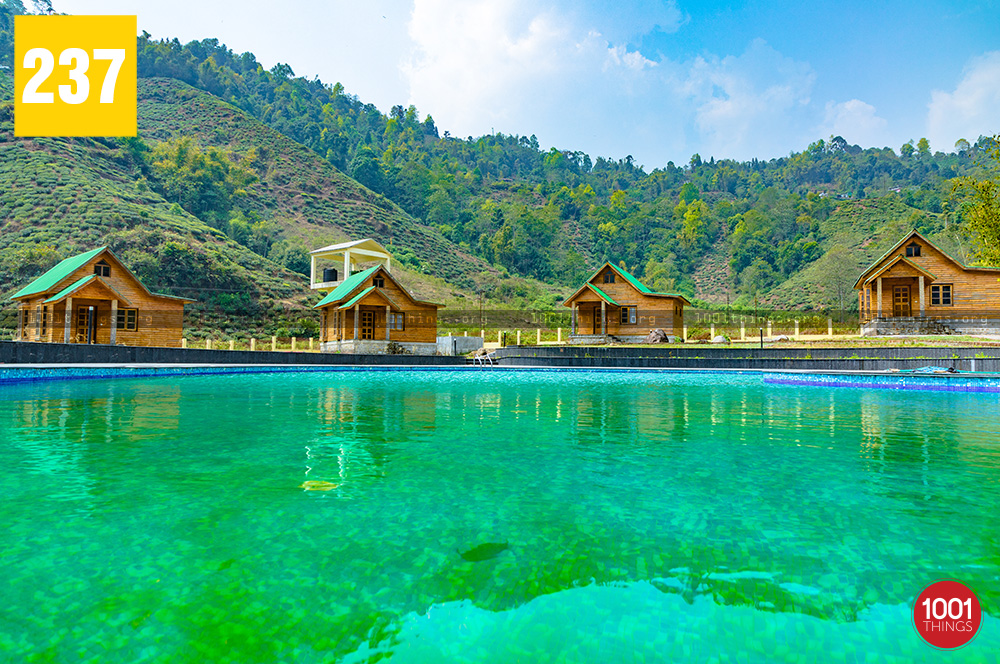 How to Reach Beltar 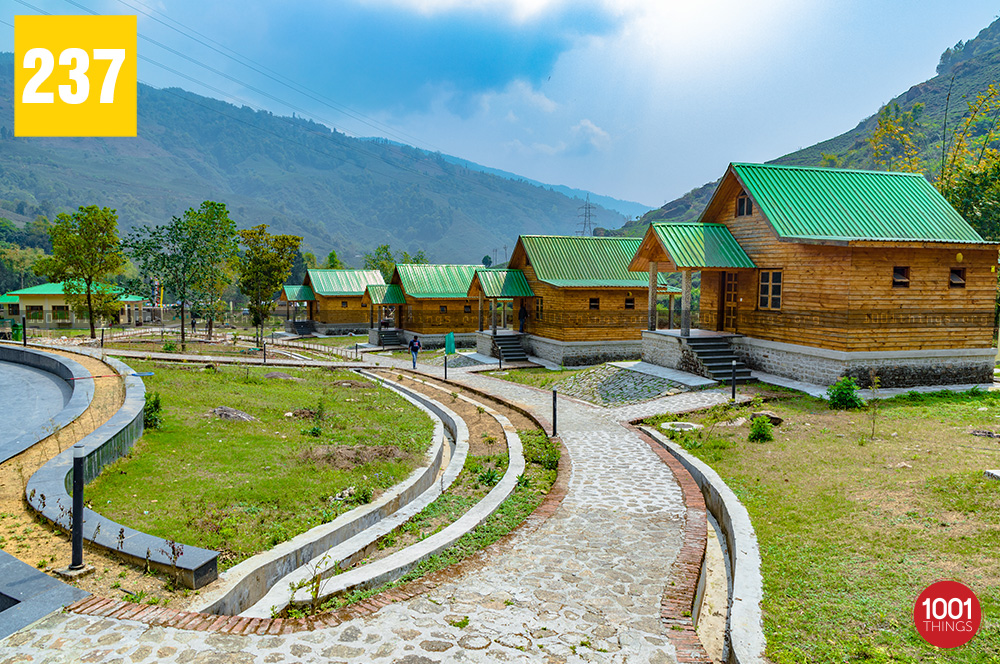 Beltar has a moderate summer and chilly winter. Rainfall is moderate to heavy during the monsoon. The place gets covered in mist from time to time, especially during the raining seasons.

Places to visit near beltar

Ambotia Shiva Temple – Located around 5.2 km away this is a famed temple among the lord Shiva devotee. A must visit when in Kurseong.

Margaret’s Deck – The beautiful deck-like tea den is located just a few kilometers from here. Enjoying sunrise and sunset from Margaret’s Deck would be best.

Netaji Subhash Chandra Bose Museum – located 6.3 Km away it is a heavenly place for history enthusiasts.