Gajoldoba on Teesta Barrage an hour’s drive from Siliguri through the Baikunthapur forests will take you to Gajoldoba (25 km) an ideal place for bird watchers. 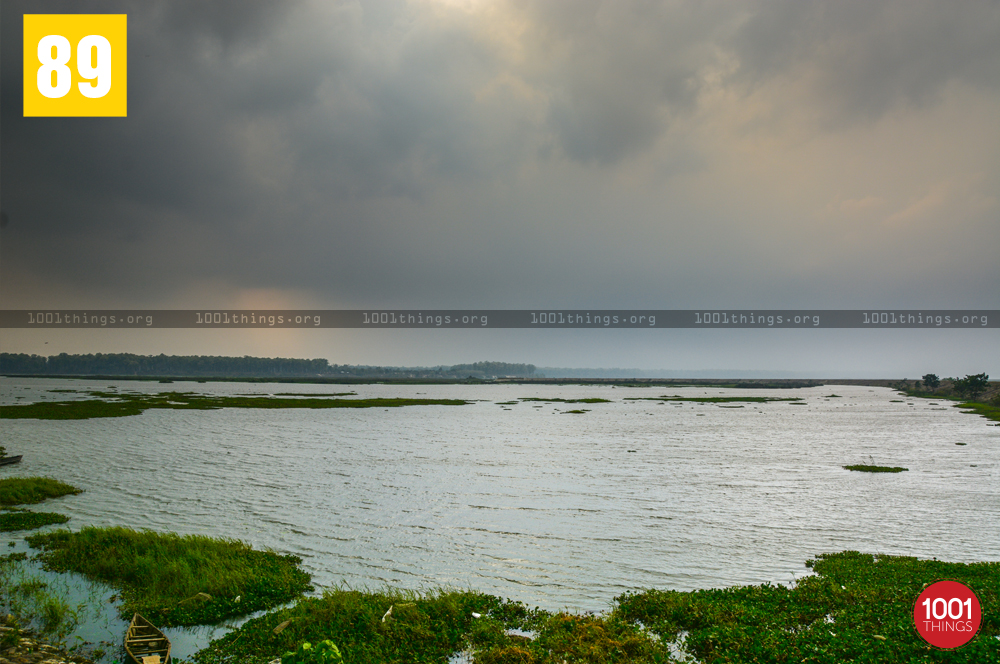 A Mega Tourism Project is on the anvil at Gajoldoba. It is situated along the Fulbari Canal and the waterbody enhances the beauty of the area. Baikunthapur forest region in the western part of the Dooars surrounds part of Gajoldoba. It is in the western south of the Himalayan foothills, between the Mahananda River to the west and Teesta River to the east. The main towns in the area are Siliguri and Jalpaiguri. 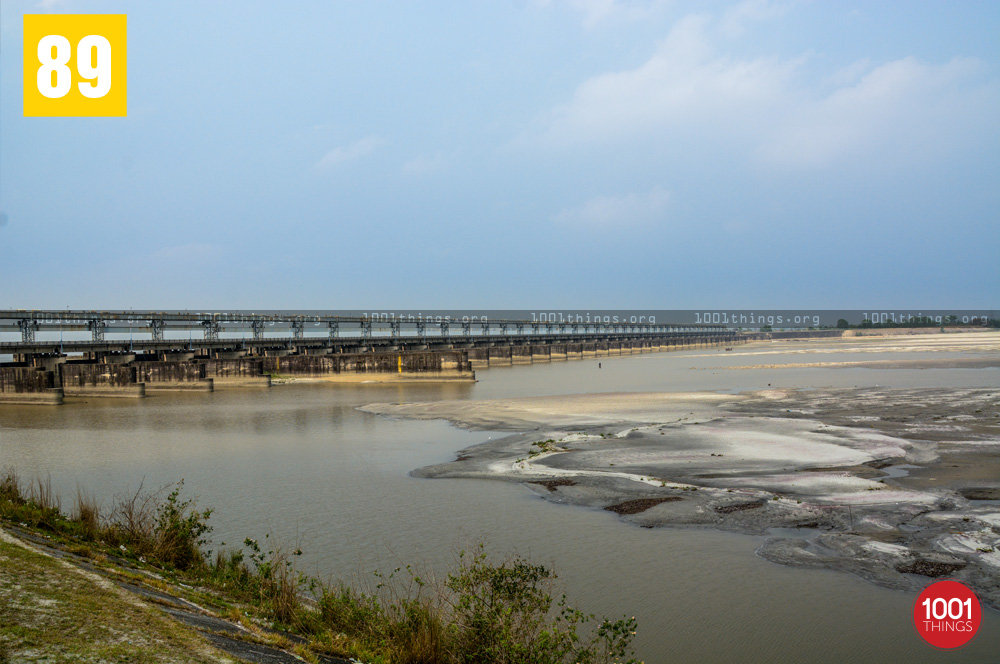 The place has been a boon to the migratory water fouls after a dam was constructed for irrigational purposes on river Tista. The reservoir, surrounded by dense forests of Baikunthapur, invites a large collection of water birds from Ladakh and Central Asia. Spend some leisurely hours on the spur with a binocular and watch the Brahmini ducks, Bar headed goose, Poachards, Pintails, Shovlers, mallards, black Ibis, and many species of storks, cormorants and ducks. 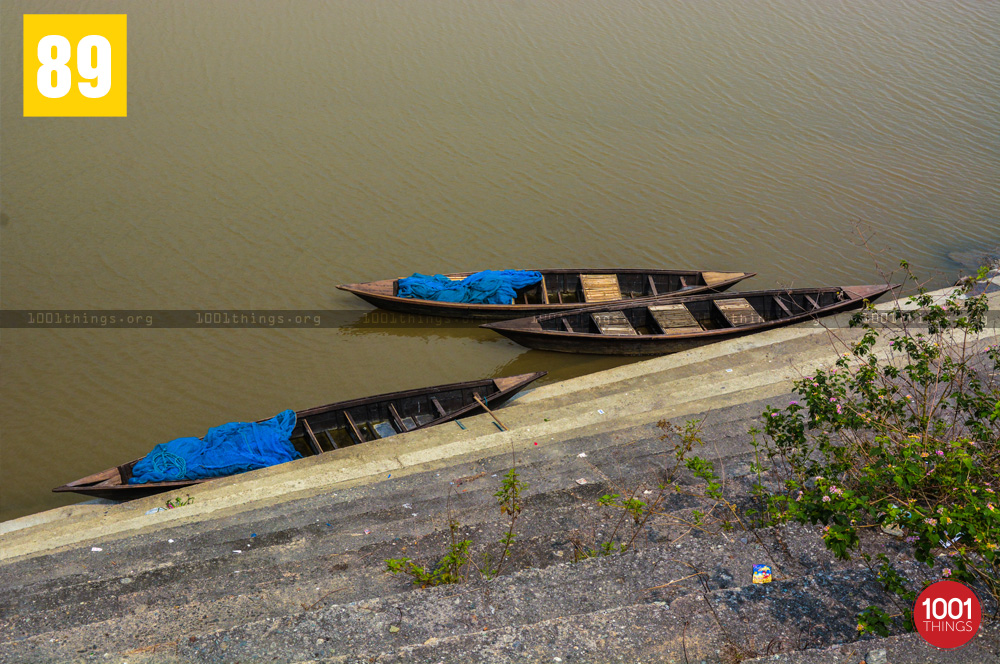 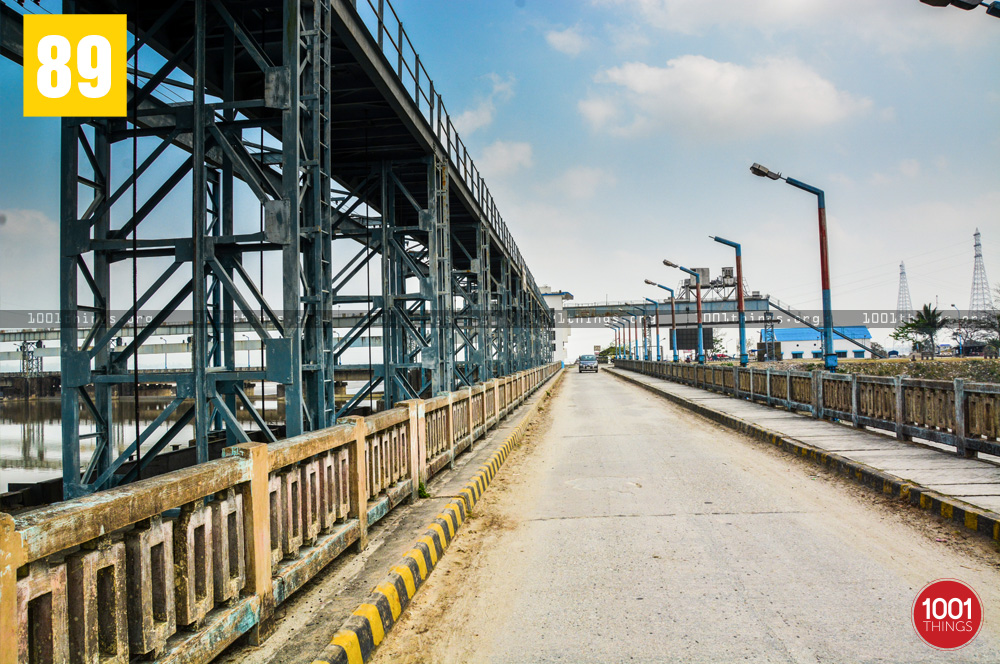