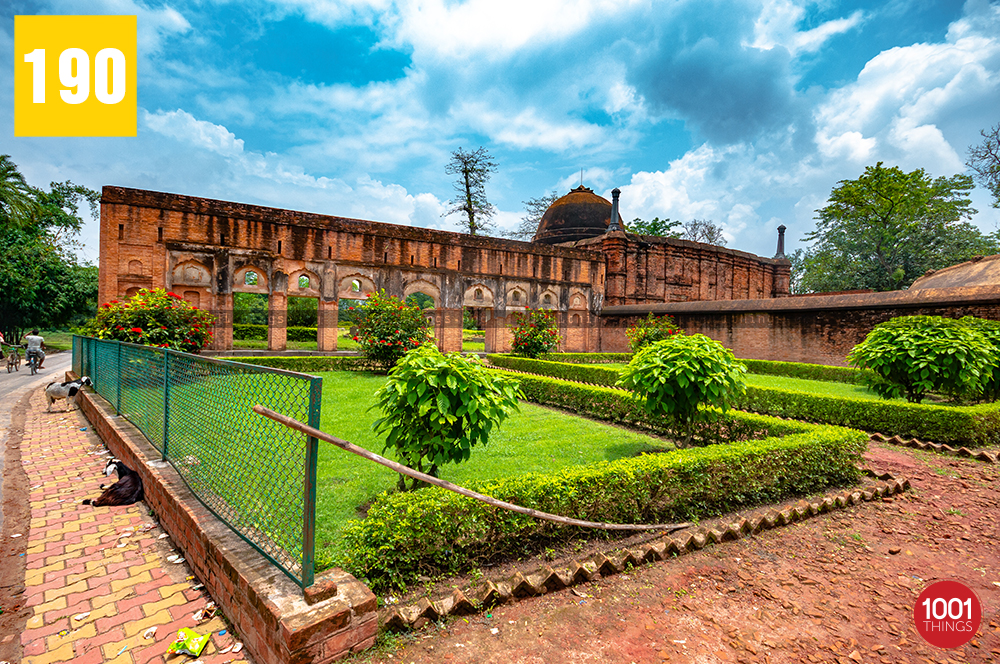 Qadam Rasul Mosque – The shrine of treasured Footprint of Mohammed

Perhaps the thought regarding the nomenclature of Qadam Rasul Mosque must have been reaped from the Arabic term ‘Qadam-e-Rasul’. The term is literally interpreted as “Footprint of the Messenger”. The concept of ‘Qadam Rasul’ started with a belief in early Islam. According to their belief, Prophet Muhammad stepped on a rock and miraculously, created an imprint. 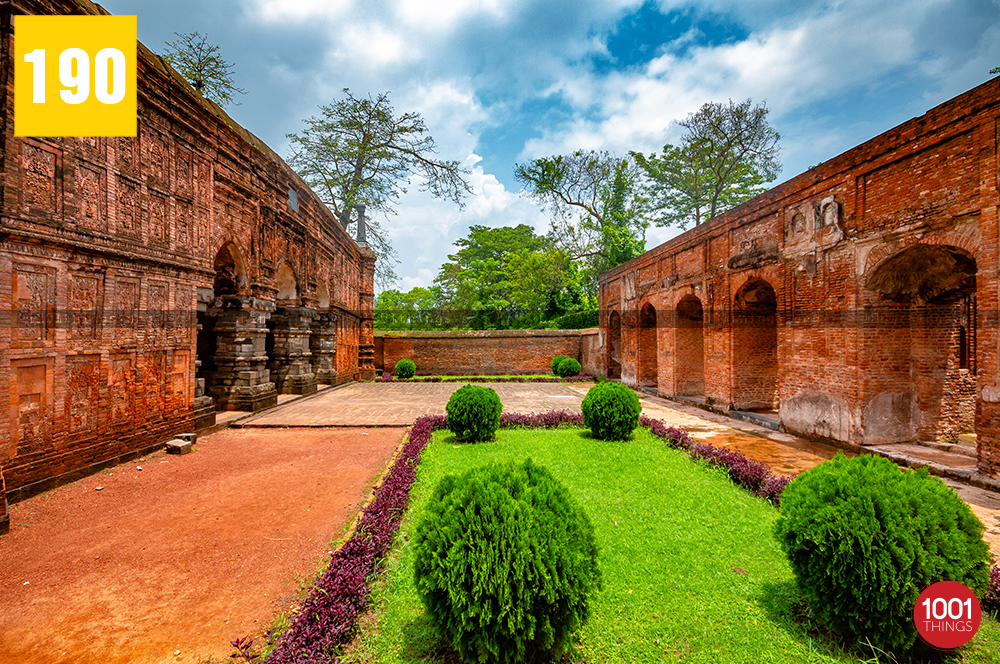 However, this belief was strongly denied by the orthodox groups of Islam. Albeit the denial, the idea was widely propagated. This led to the conception of various shrines across many places depicting the before-mentioned foot imprints. One such shine was built in Gaur, the ancient capital of Bengal. 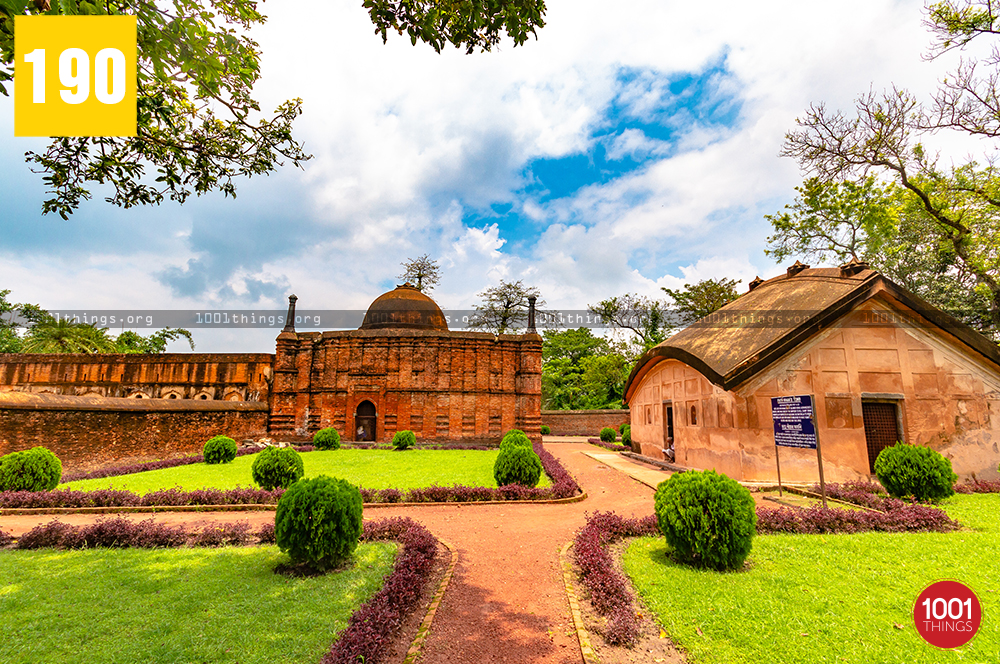 Qadam Rasul mosque was erected by Sultan Nusrat Shah in 1530-31. One of the major architecture in Gaur, it is also the oldest shrine for Muslims in Bengal. The mortar structures and the huge red bricks of this terracotta mosque invoke a sense of solitude and nostalgia. The mosque obtains its title “Qadam Rasul Mosque” from the stone tablet. (Which is fairly acceptable). The stone tablet treasured inside the Mosque bears the footprint of the Prophet Hazrat Muhammad. 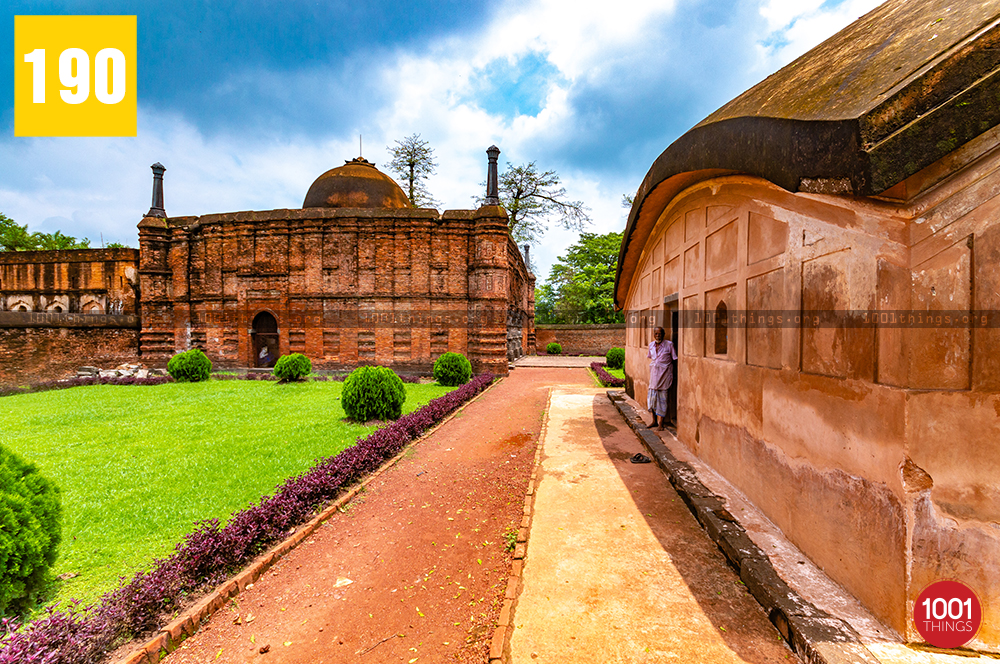 Legend says that the footprint was brought out from the meditation chamber of the 13th-century saint Jalaluddin Tabrizi of Pandua. It was then migrated to Gaur by Sultan Hussain Shah (1494-1519). This medieval wonder stands amid the lush grassy garden. This mosque is often cited as one of the exquisite ancient architectures in Malda. Surprisingly, the mosque impersonates the Hindu Chala style. 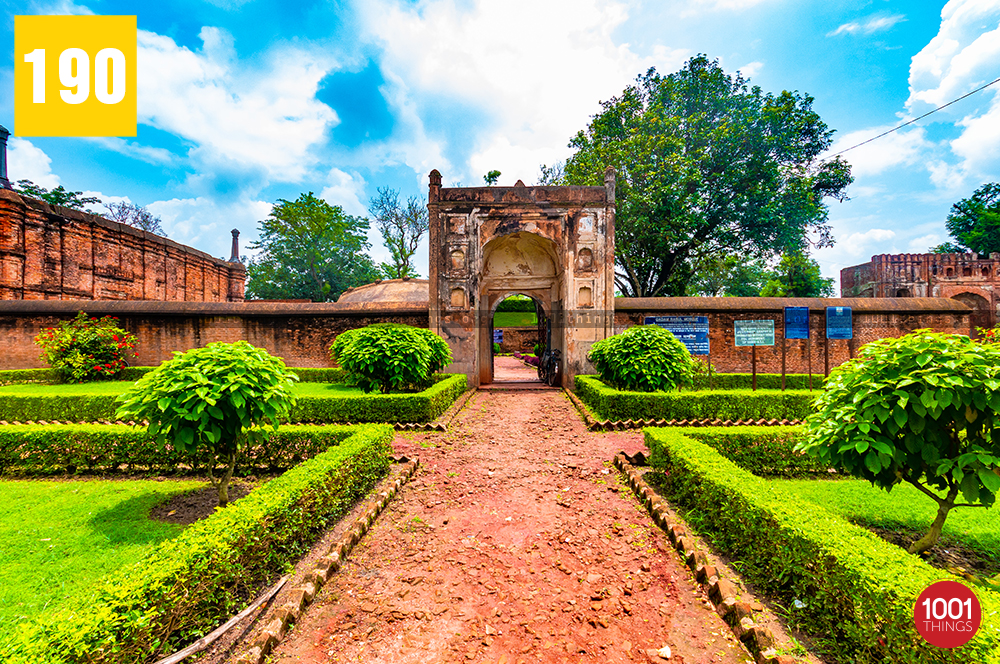 Another thing that makes this mosque unique is it’s four black marble pillars on every 4 corners. Besides, the intricate artwork covers the pinnacles on the top. On the opposite of Qadam Rasul Mosque remains the 17th-century tomb of Fateh Khan, chief of Aurangzeb’s army. The red-brick walls, gray dome, arches, and towers of the Mosque reflects the architectural acumen of the erstwhile rulers. When you reach the site, a fakir will approach you and guide you to the stone with the Prophet’s foot imprint. 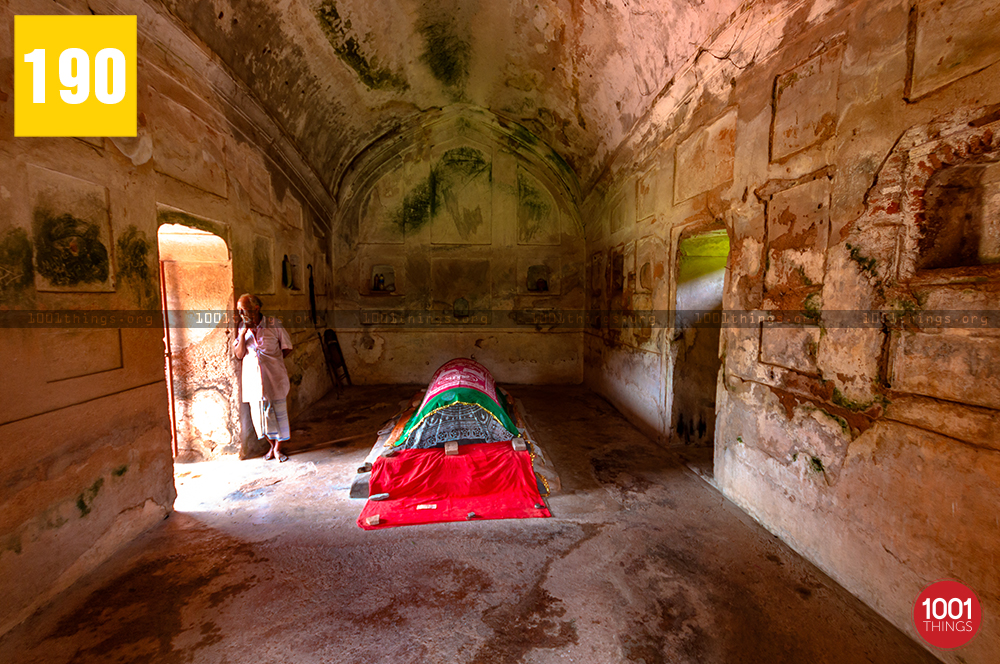 Additionally, Qadam Rasul Mosque of Gaur holds a significant status in the rise of the regional form of architecture. The provincial architectural style reached its prime level under the Sultanate era. Designed like a gigantic compartment, the mosque’s square rooms have verandahs on 3 sides. The central domed room comprises a tiny, carved pedestal of black stone, which holds the relic. The display boards describe the historical facts and details regarding the place. 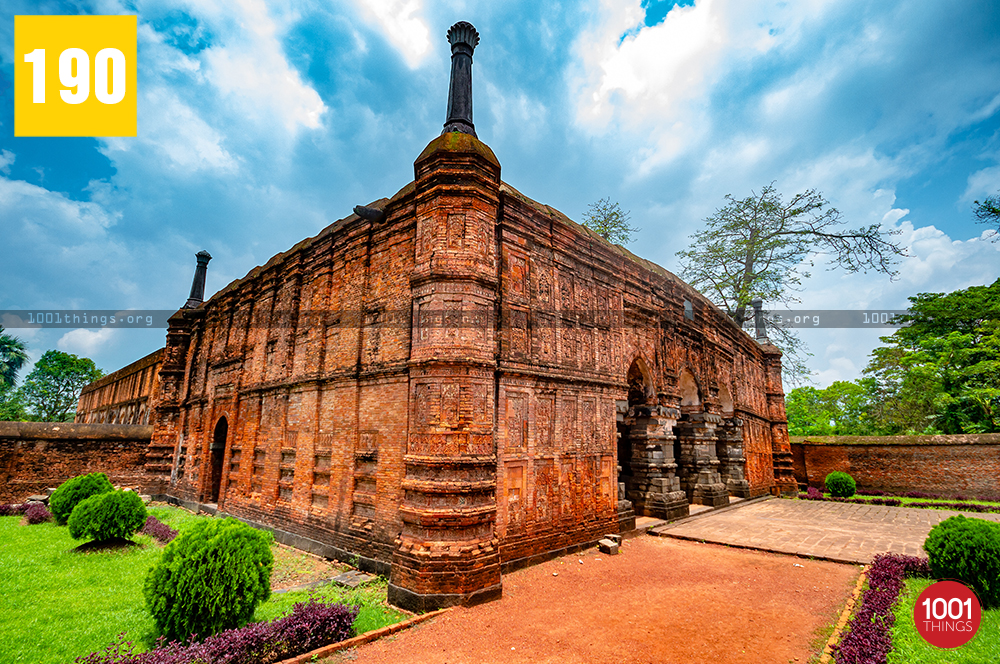 Qadam Rasul Mosque in Gour stands as one of the brilliant evidence of architectural wonder built during the epoch of the Gour Kings. It is located at close proximity from Firoz Minar. The edifices that were mostly in ruins have been renovated lately by Archaeological Survey of India (ASI). However, there are no security guards to guard the Mosque. Entry fees are NOT applicable to visit the mosque. However, you’ll be expected to donate money to the Mosque as a gesture of devotion!