Sankosh River is identified with different names as per the region it flows. In India it is the Sankosh River, in Bhutan the river is called Punatsang Chhu (Wang Chu), some other synonyms of the river are Svarnakosha and Gadadhar. In India the river has a major significance as it flows on the border of Assam and West Bengal. 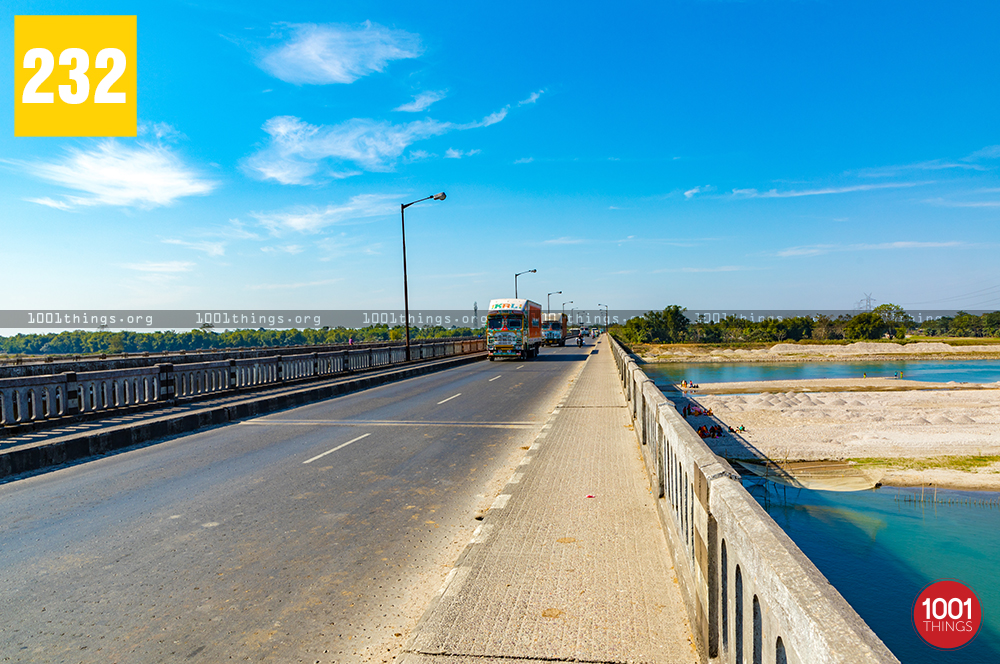 The river is known for its splendid blue-green color and landscape along the banks. It is the source to rich and flourished greenery of the valleys, plains and places it runs through. 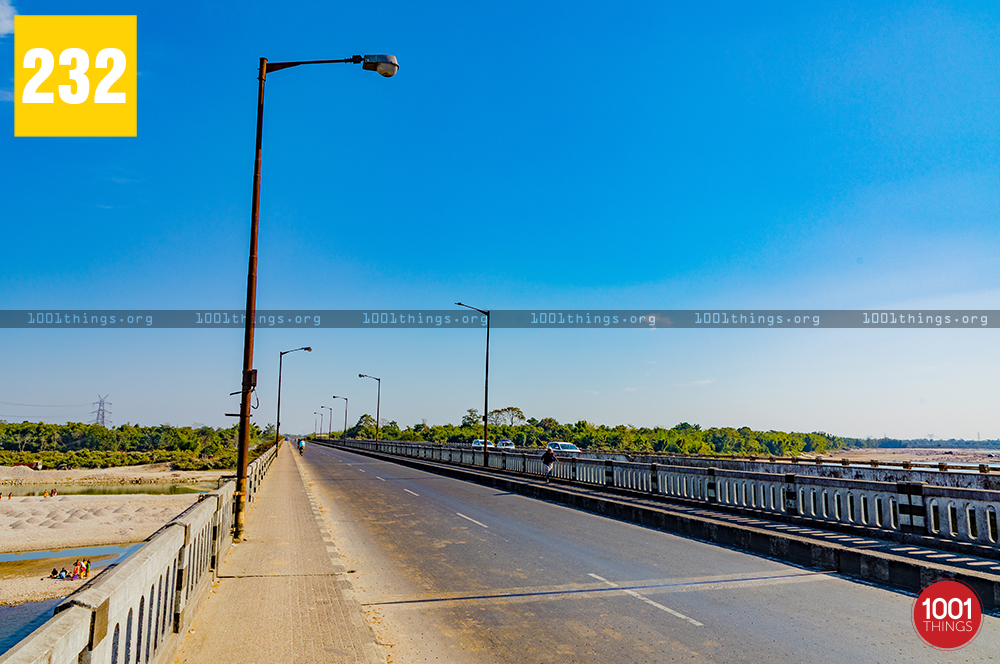 The banks along West Bengal and Assam is a popular picnic spot among the nearby and faraway residents. The beachy white sand and the blue-green crystal clear water creates such a unique charm, which makes it an ideal place to spend your summer weekends. 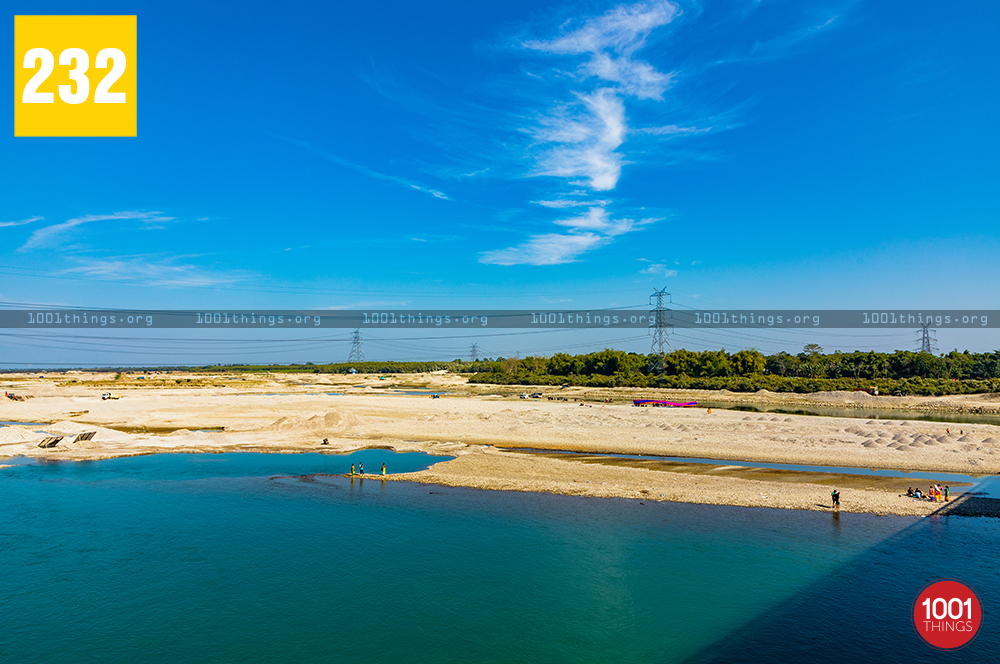 A perfect contrast between the coarse sand and silky smooth water. 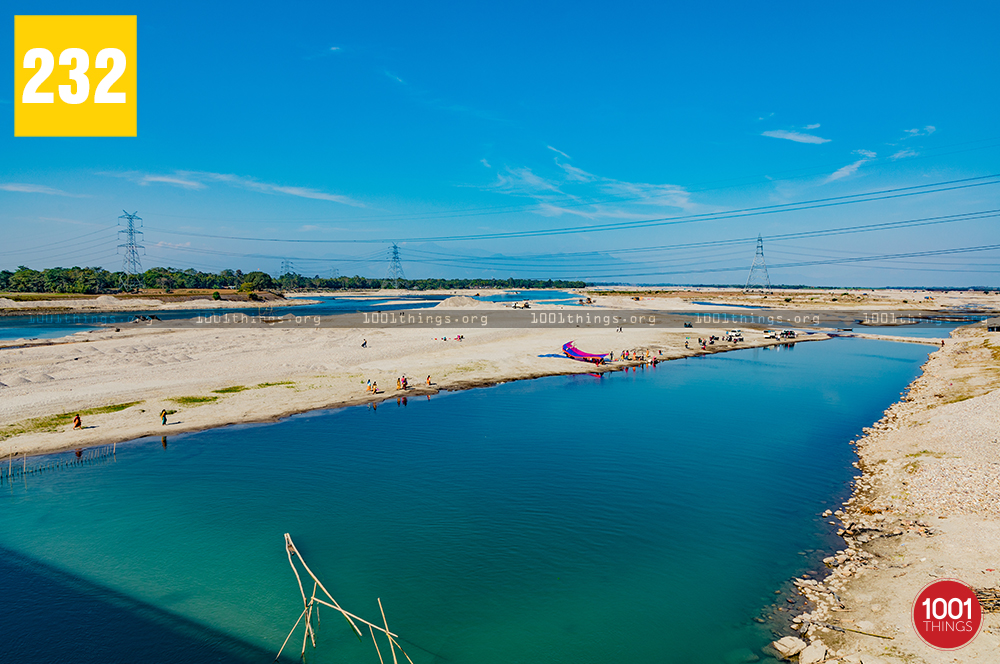 Sankosh originates from Bhutan where it is called the Punatsang Chhu. At Punakha (Bhutan), the two largest tributaries of the river, Mo Chhu and Pho Chhu flow together. As the river finds its way to India as the borderline between the two states, it finally empties into the Brahmaputra in Assam. 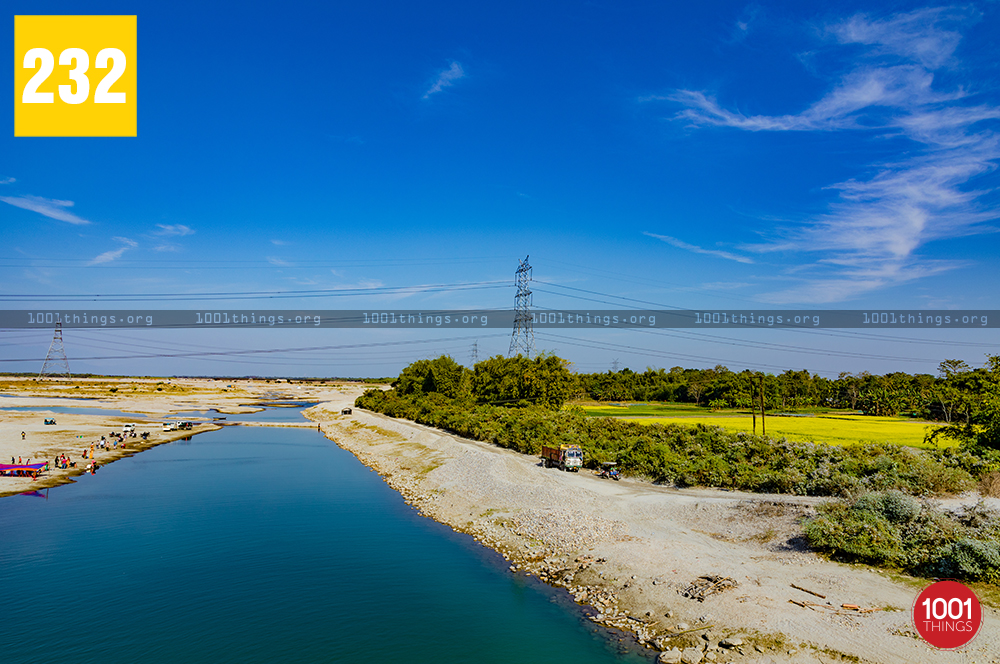 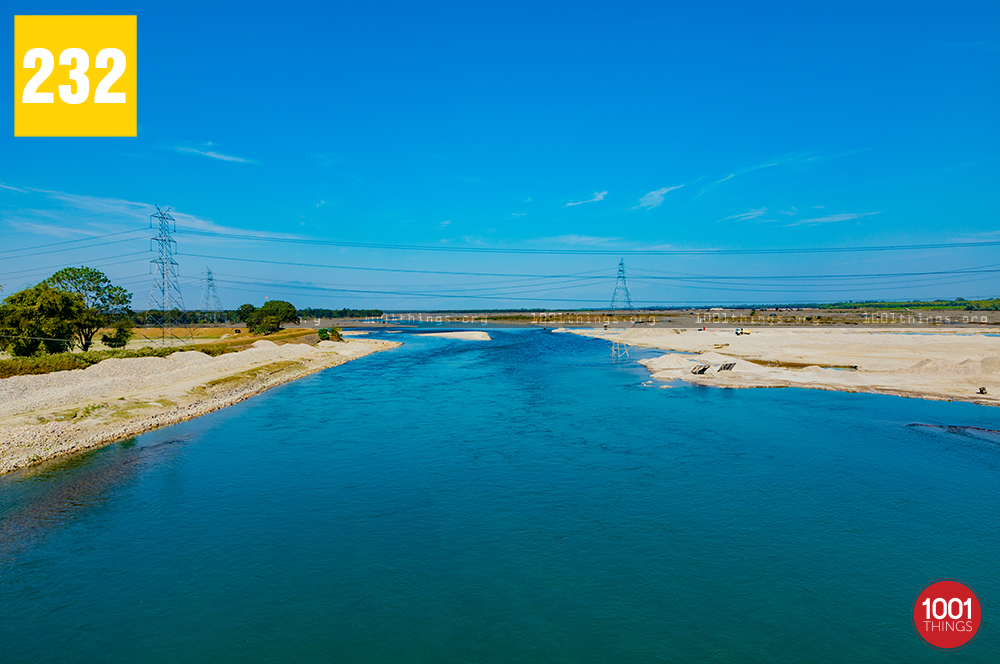 This project is believed to produce an estimated capacity of 5700 million units of electricity in an average year. In July 2016, the Union Cabinet approved the Revised Cost Estimate of Rs. 9375.58 crore for the project and is expected to be completed in 2022. 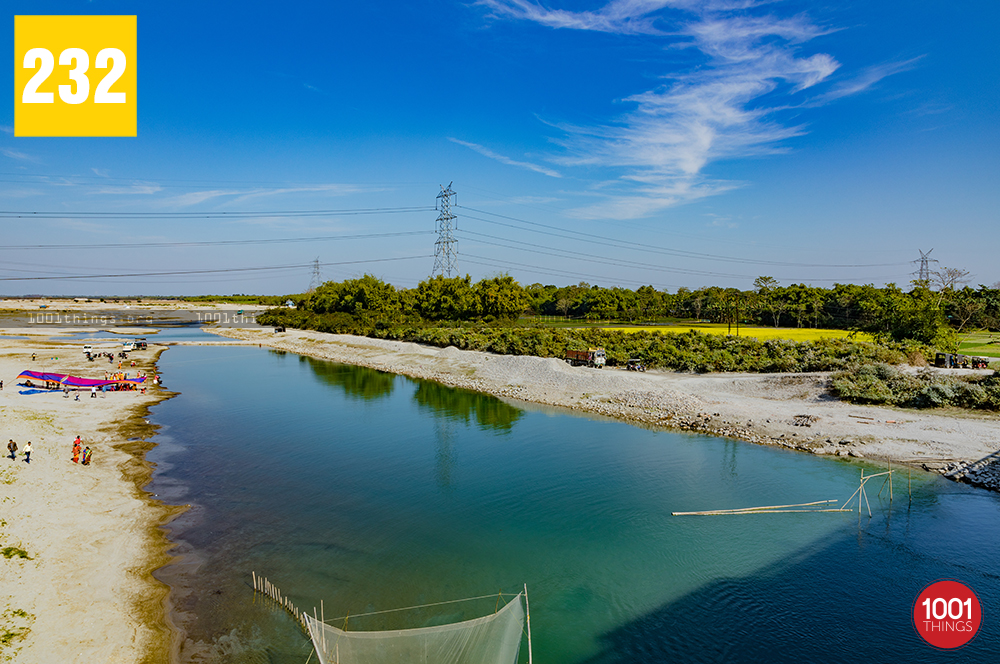 The other hydroelectric project Punatsangchhu-II is located on Wangdue Phodrang Dzongkhag in Western Bhutan. It is a 1020 megawatt run-of-the river project with an estimated capacity of 4357 million units of electricity in an average year. 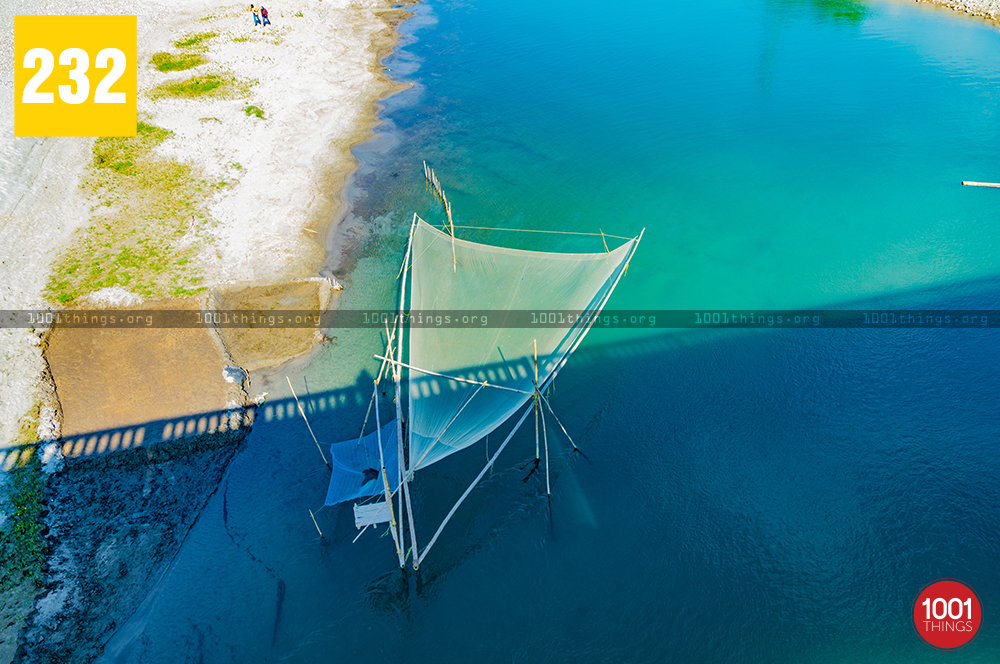 This project was started in December of 2010. Just as Punatsangchhu-I HEP, this project also got an approval of Revised Cost Estimate of Rs. 7290.62 crore from the Union Cabinet. The project is expected to be completed by December 2021. 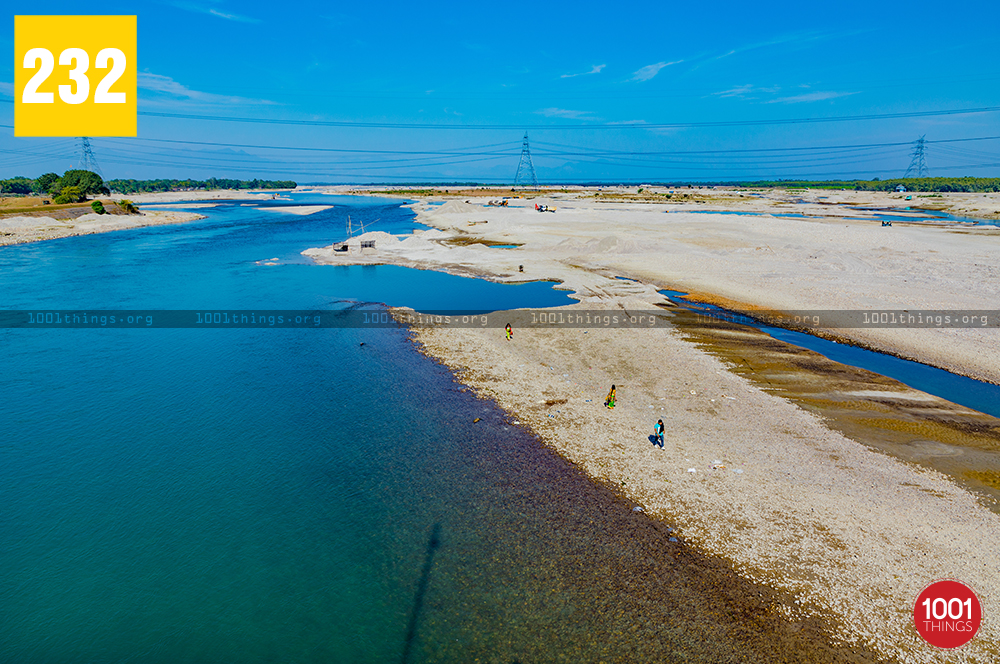