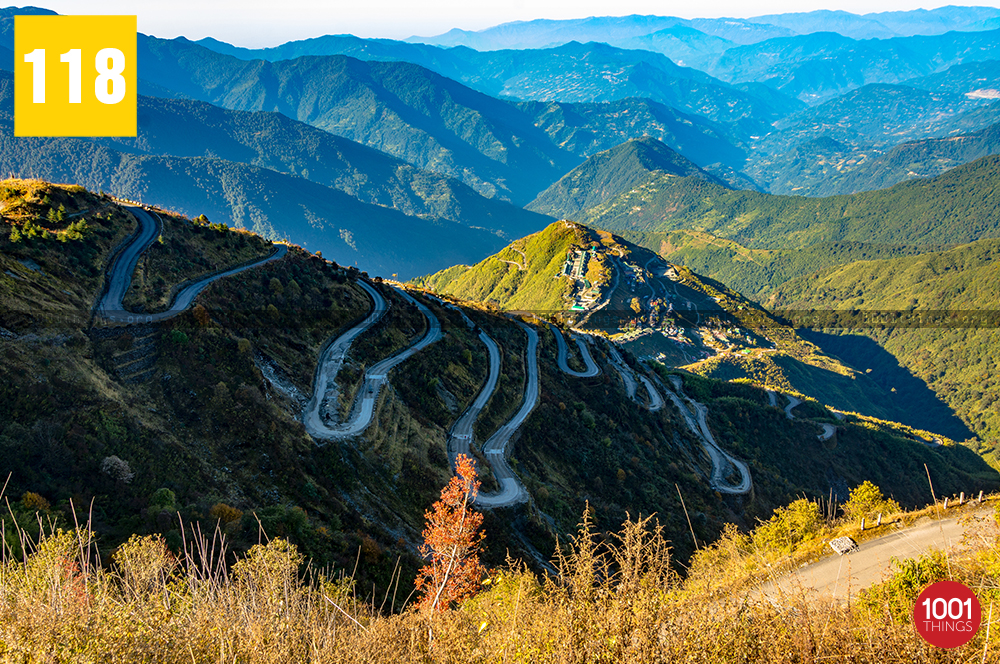 Silk Route Sikkim -It is a small beautiful village situated in the eastern part of Sikkim, it is through this place the famous ‘old silk route’ passes through. Historically, this hamlet was used as a transit camp for the trade between Tibet and India,
The Silk Route in Sikkim exists as an offshoot of an ancient trade route that originated via Lhasa; the Capital City of Tibet. In India, this historic route passes through Chumbi Valley and Nathula Pass in the Eastern district of Sikkim and finally halts at the port of Tamralipta, the present Tamluk in West Bengal. From Tamralipta, the Silk Route enters other parts of the Far East such as Sri Lanka, Bali, and other regions. 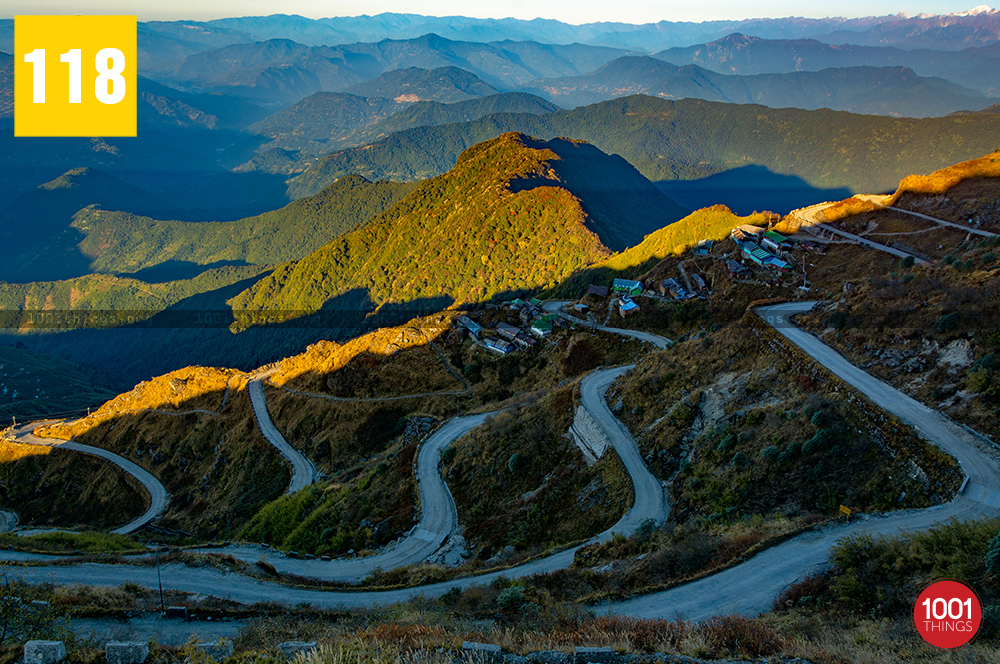 The traders used this route to come to India crossing the border to sell silk products, for this reason, it has been referred to as ‘silk route’. This route connected the town of Lhasa (Tibet) with Kalimpong (West Bengal, India), and it was functional few decades ago until the Chinese invasion of Tibet. 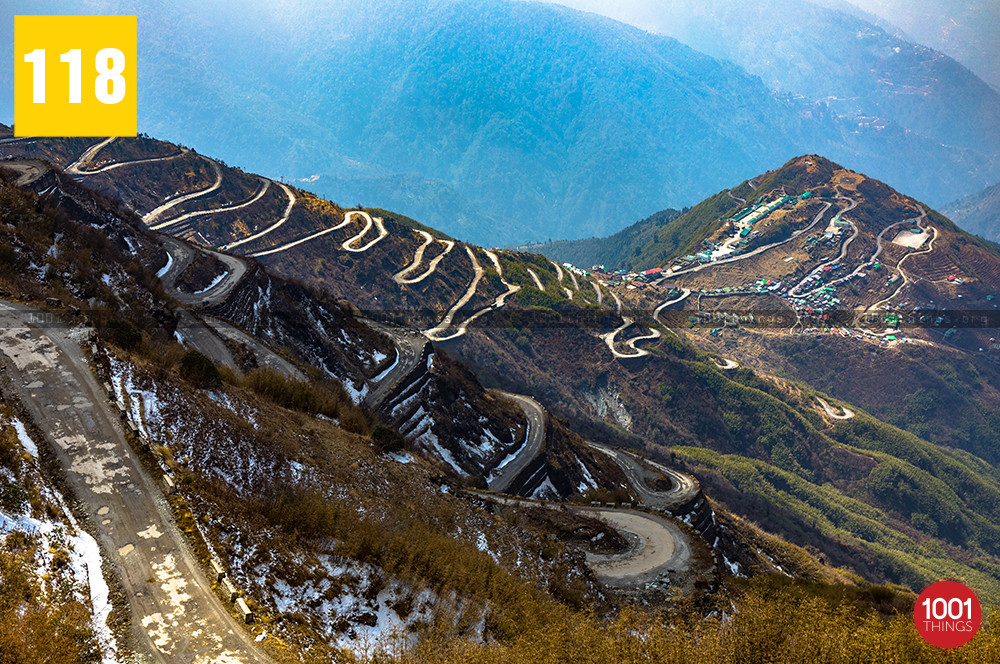 Although the discovery of the Silk Route in Sikkim is predicted as early as the First Century AD, this part of the route, however, was rather less traveled by the merchants. The reason being the harsh weather and the arduous topography of the Eastern Himalayas, which are over 14,000 feet above sea-level and remain covered by the snow from November to April. In the ancient era, this portion of the Silk Route became one of the most inhospitable areas to travel for the traders.

Regardless of the adverse climate and often neglected by the merchants, this historic Silk Route in Sikkim is considered as one of the most ancient bases of the South Western Silk Route, which interlinked the Yunan Province of China to Tibet and finally to India and as distant as Afghanistan.

Also, the Silk Route passing via Sikkim was comparatively a safer land route alternative for the traders’ convoys. This almost unknown part of the Ancient Silk Route measured only 900 km between Lhasa and Tamralipta, which is considerably shorter than the other seaports.

The offshoots of the South Western Silk Route that entered Sikkim at various Mountain Passes converged at Eastern Sikkim and finally led to the plains of Bengal. From the port of Bengal, the trade route diverged to various seaports and trade bases in India including Sonargaon in present Bangladesh. 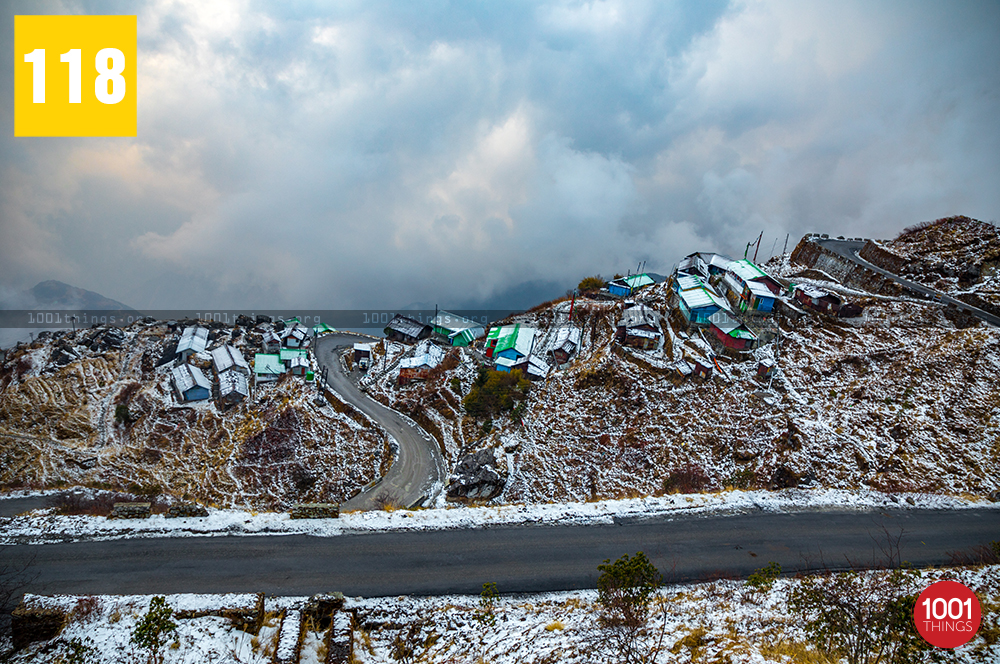 At present, Dzuluk or, Zuluk in the Eastern District of Sikkim gains the attention of travelers from across the country. Standing at an elevation of 9,400 feet above sea level is an offshoot of the ancient Silk Route. This tiny Himalayan hamlet serves as a transit base for the Indian Armed Forces serving in the Indo-China borders.

If you are traveling to Sikkim via the Rongli route, then Zuluk serves as the en route for the major tourist destinations in East Sikkim. Such as Gnathang Valley, Baba Harbhajan Singh Temple, Kupup, Tsomgo Lake, Nathula Pass, and more others.

More importantly, Zuluk itself boasts of it’s exotic and offbeat aura. The 32- hairpin turns in Zuluk is simply breathtaking and one of it’s kind. The place as well serves as an ideal getaway destination for peacekeepers, bird watchers, photographers. This nearly hidden paradise thrives being rich in exotic Himalayan flora and fauna, the jaw-dropping sight of majestic mountain ranges, the sight of terrains from above the mists and rainbow. 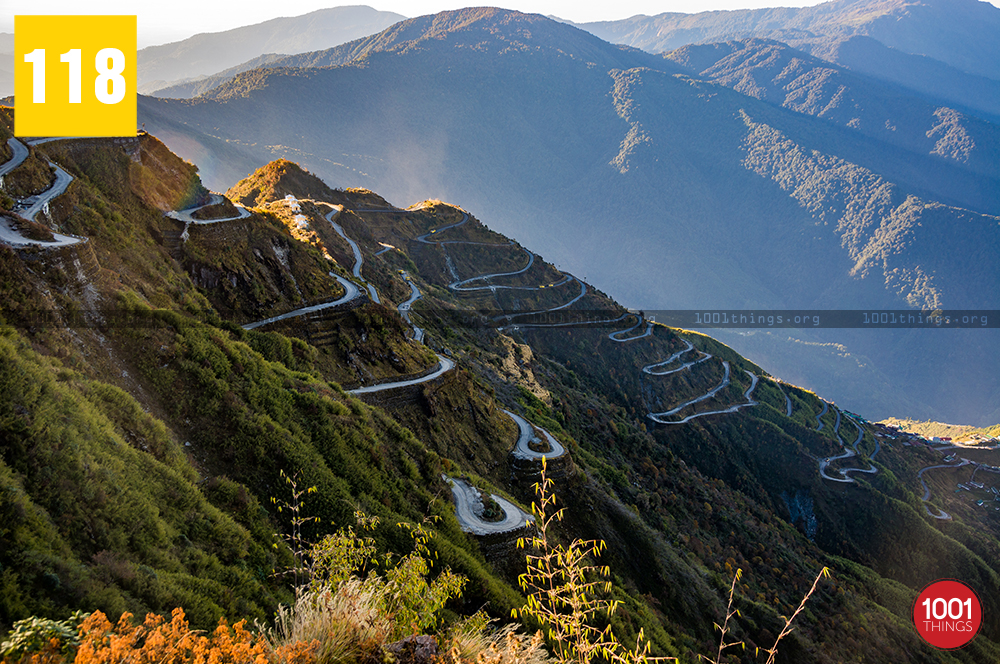 Zuluk was then used as an overnight base by the traders traveling to Tibet through Jelep-La or Jelep pass. It is at present used by Indian army as a transit camp for movement towards the Chinese borders. Visiting this place requires a special permit due to its proximity to the Indo-Chinese border.

Zuluk has been gaining popularity as an emerging tourist destination, it is an ideal place for those who wish to spend some days in a very peaceful location, far away from the madding crowd. The village itself is adorned with beauty in abundance. It offers splendid panoramic views of the pristine Himalayas.

Zuluk is famous for the winding, zigzag road comprised of 32 hairpin turns which itself is a unique engineering feat. It is a treat to the eyes to witness the beauty of this winding road from the Thambi viewpoint, situated at the elevation of 11,200 ft and 14 km from Zuluk.

Thambi viewpoint offers the most spectacular view of the sunrise, it is a place for the panoramic view of the Kanchenjunga Himalayan range. 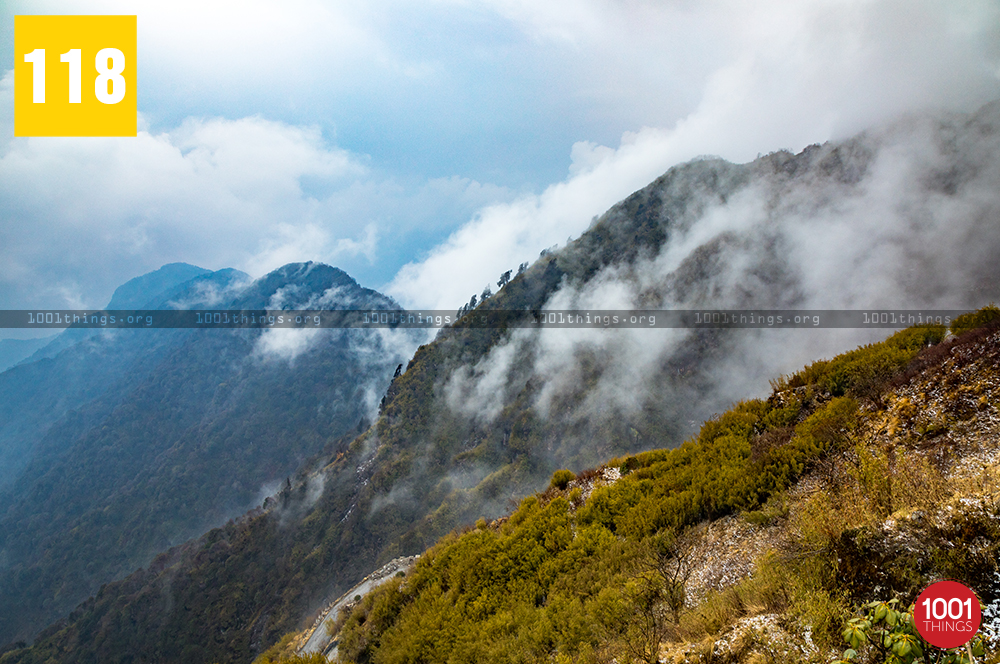 The forests around Zuluk are yet to be explored, which houses the diverse species of flora and fauna, the entire area is adorned with various types of flower during the month of August and September.

Best time to go there? 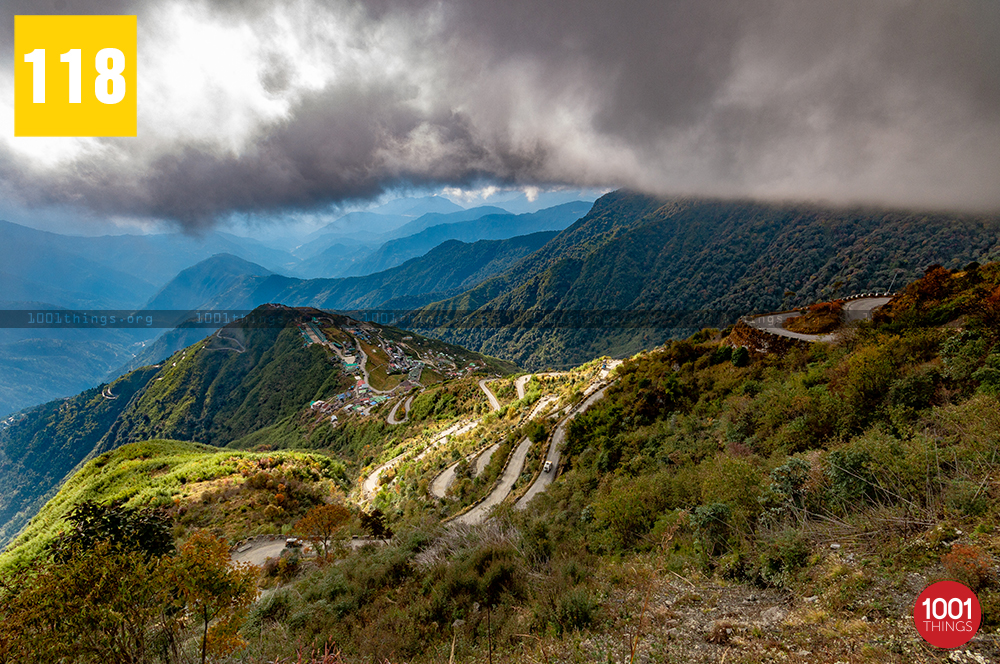 If you want to experience winter, frostiness, and watch the snowfall, then October to February would be the ideal time.

If you plan to escape the blistering summer heat of the cities, then March to May would be the best to experience the cooling weather.

While monsoons may have a different story in the cities, but monsoon in Zuluk conveys a bigger experience. It is during this season that the grey winters vanish and the province beams in green and valley remain covered with wildflowers. The season begins in June and lasts till September.

You can either get there directly via Siliguri through car rental services or, via Gangtok. If you are in Gangtok, you can reach Dzuluk from Gangtok in about 4 hours. The distance between Gangtok to Dzuluk is about 90 kilometers. You can enjoy a scenic drive through the highest motorable roads in the world while getting there.